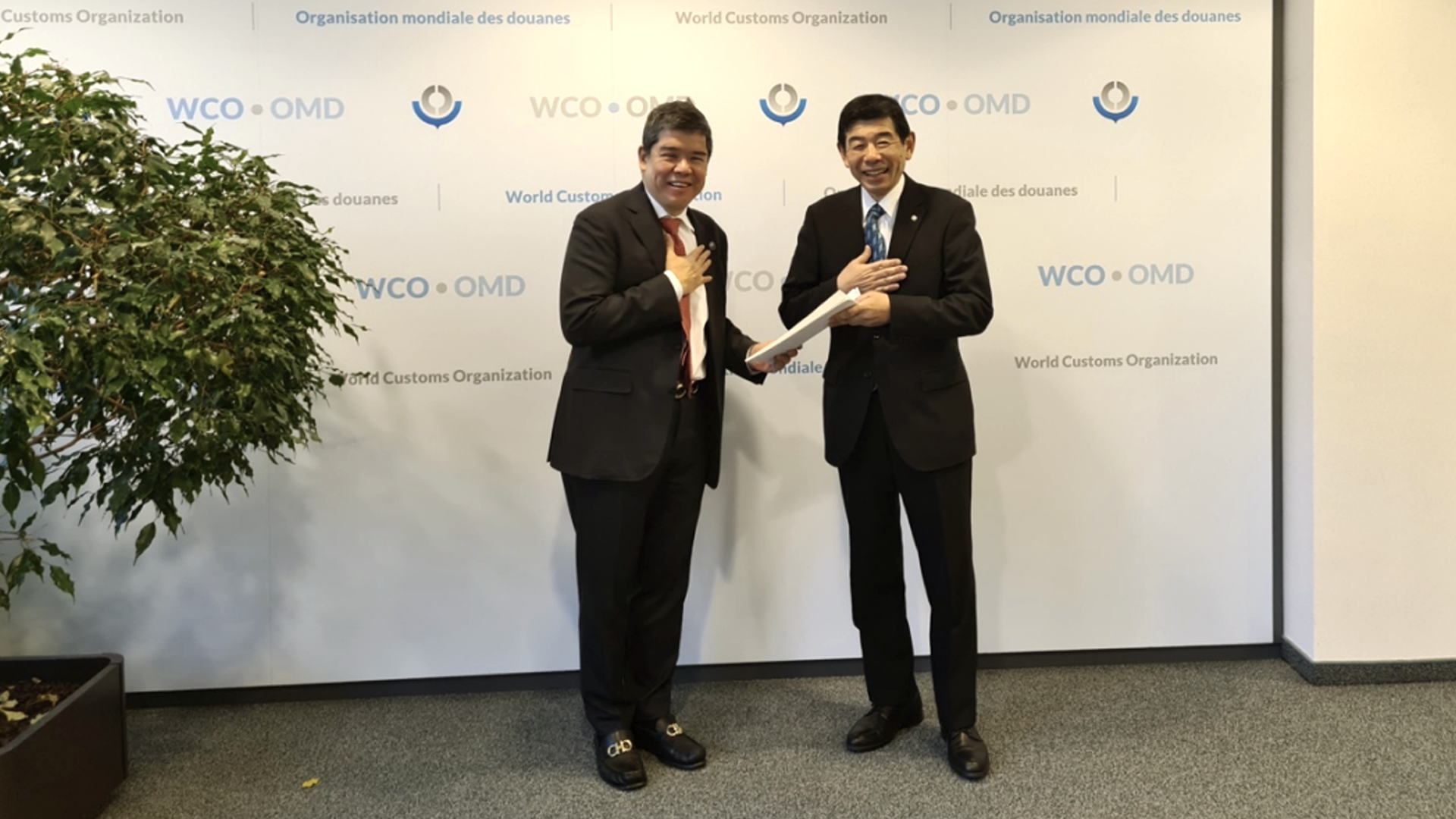 BRUSSELS, 22 January 2022 - Philippine Ambassador to Belgium, Luxembourg, and the European Union Eduardo José A. de Vega deposited the Philippines’ Instrument of Accession to the Convention on Temporary Admission (Istanbul Convention) at the headquarters of the World Customs Organization (WCO) in Brussels, Belgium on 17 January 2022.

The Convention is a customs procedure wherein goods may be brought into the territory of a Party to the Convention for a specific purpose with total or partial relief from import duties and taxes where the goods are intended for re-exportation within a specified period and have not undergone any change.

WCO Secretary General Kunio Mikuriya accepted the document on behalf of the WCO and expressed his best wishes for the Philippines. The ceremony was preceded by a meeting between Ambassador de Vega and Secretary General Mikuriya, where they discussed how easier customs facilitation benefits not just the Philippines but also its economic partners such as ASEAN. 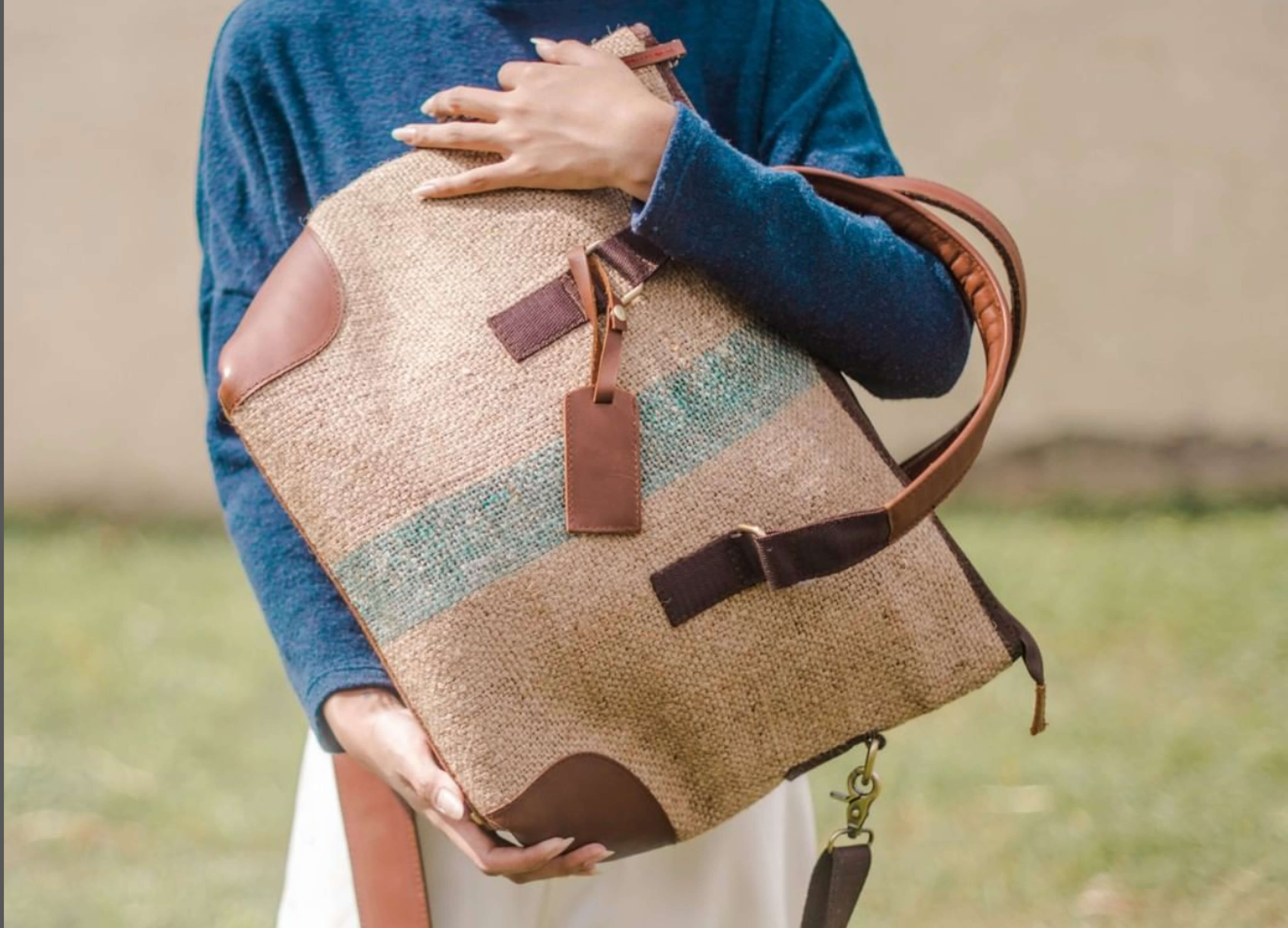 What Buyers Really Look for at Trade Fairs 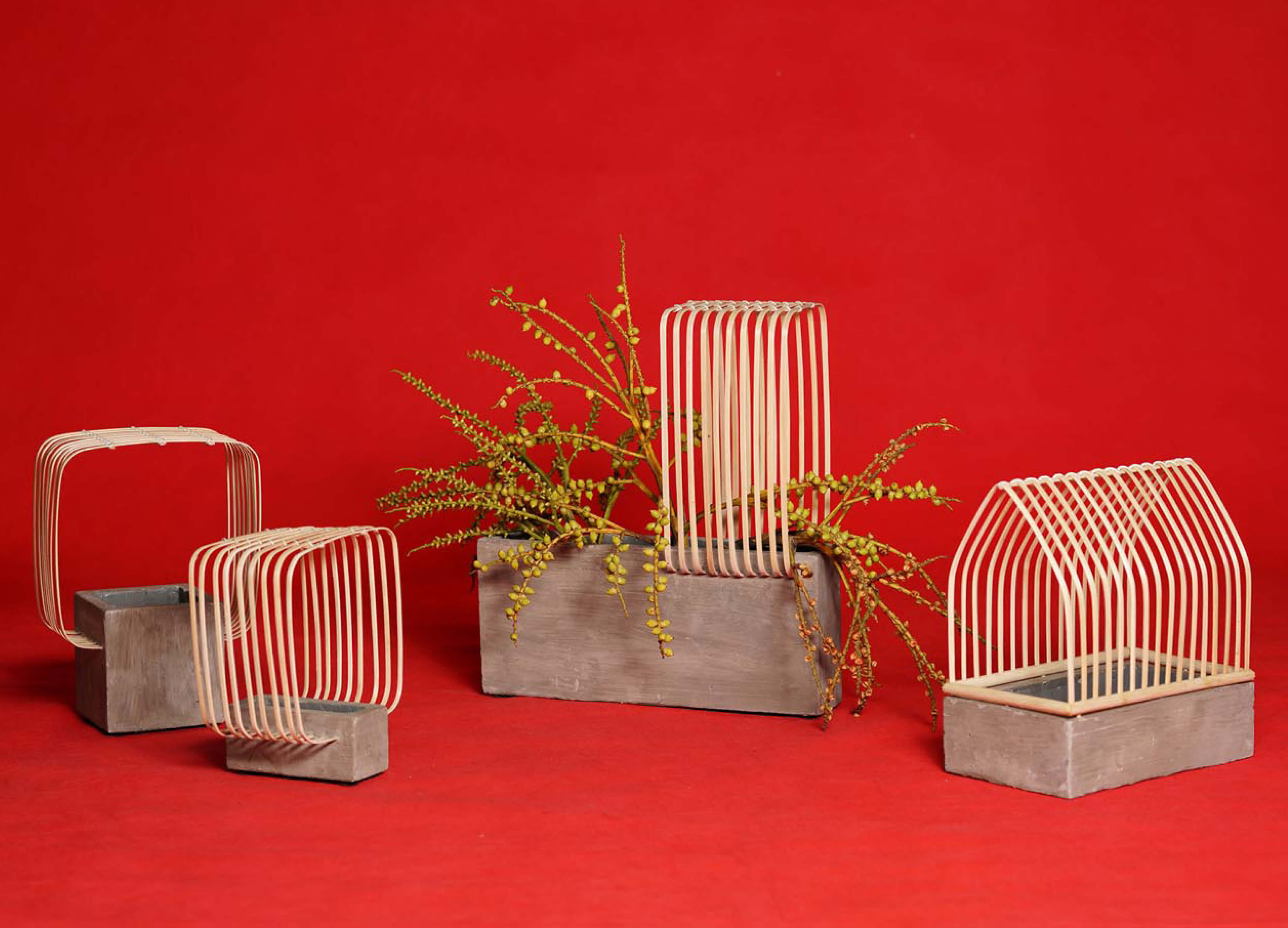 Exploring the Charms and Challenges of Bamboo 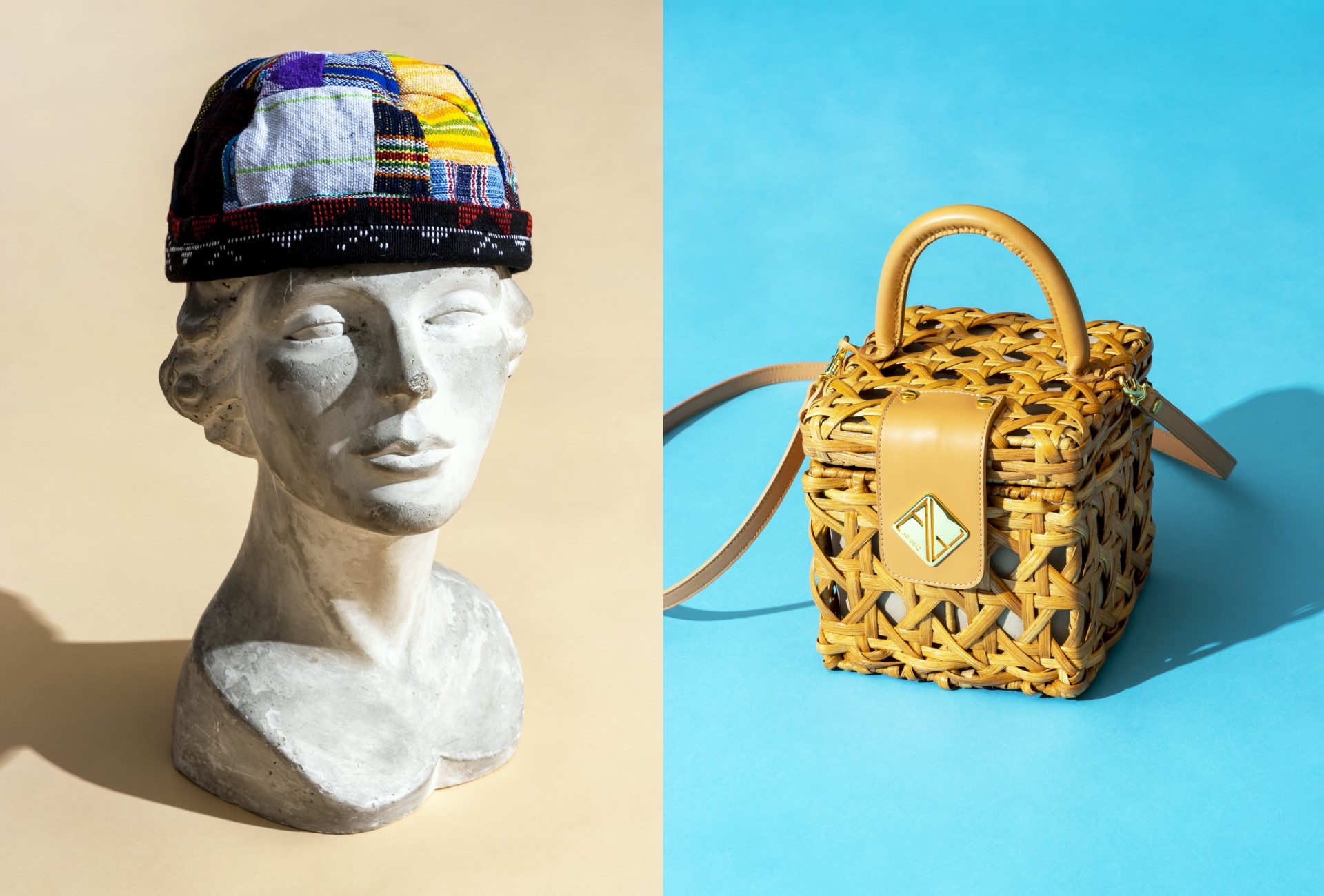 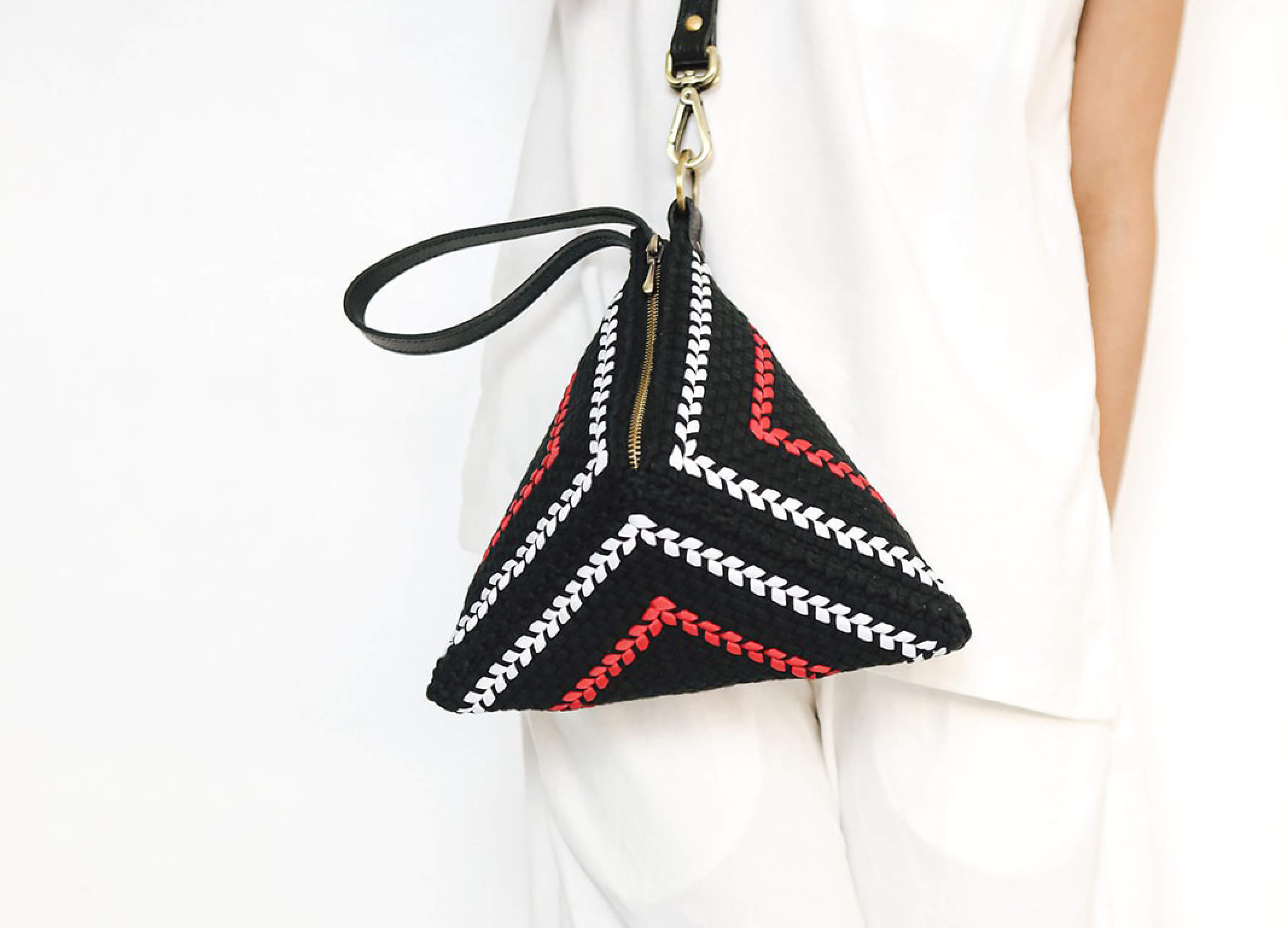