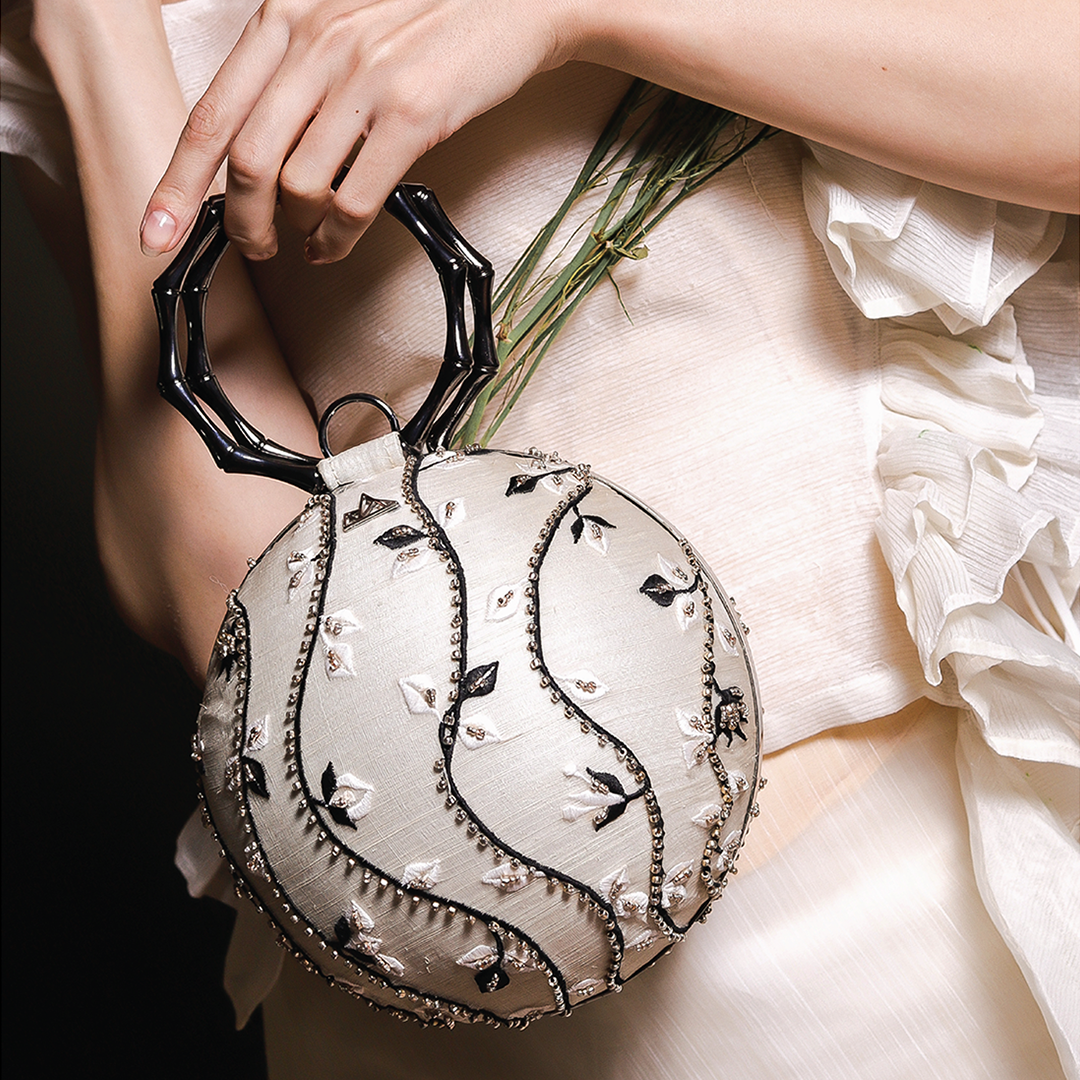 VESTI is derived from the Philippine word “bestida” which means to dress or clothe. It was first launched in 2012 as a small entrepreneurial venture offering original bags and clutches made in Mindanao, the southern island of the Philippines. VESTI started joining trunk shows and pop up events eventually participating in Manila FAME Exhibit which began their venture into the global market.

Working closely with the different indigenous tribal-artisan communities, VESTI combines traditional craftsmanship and modern sensibilities. VESTI makes use of colorful, intricate woven fabric from the different tribes of Mindanao with each tribe producing a distinct pattern. 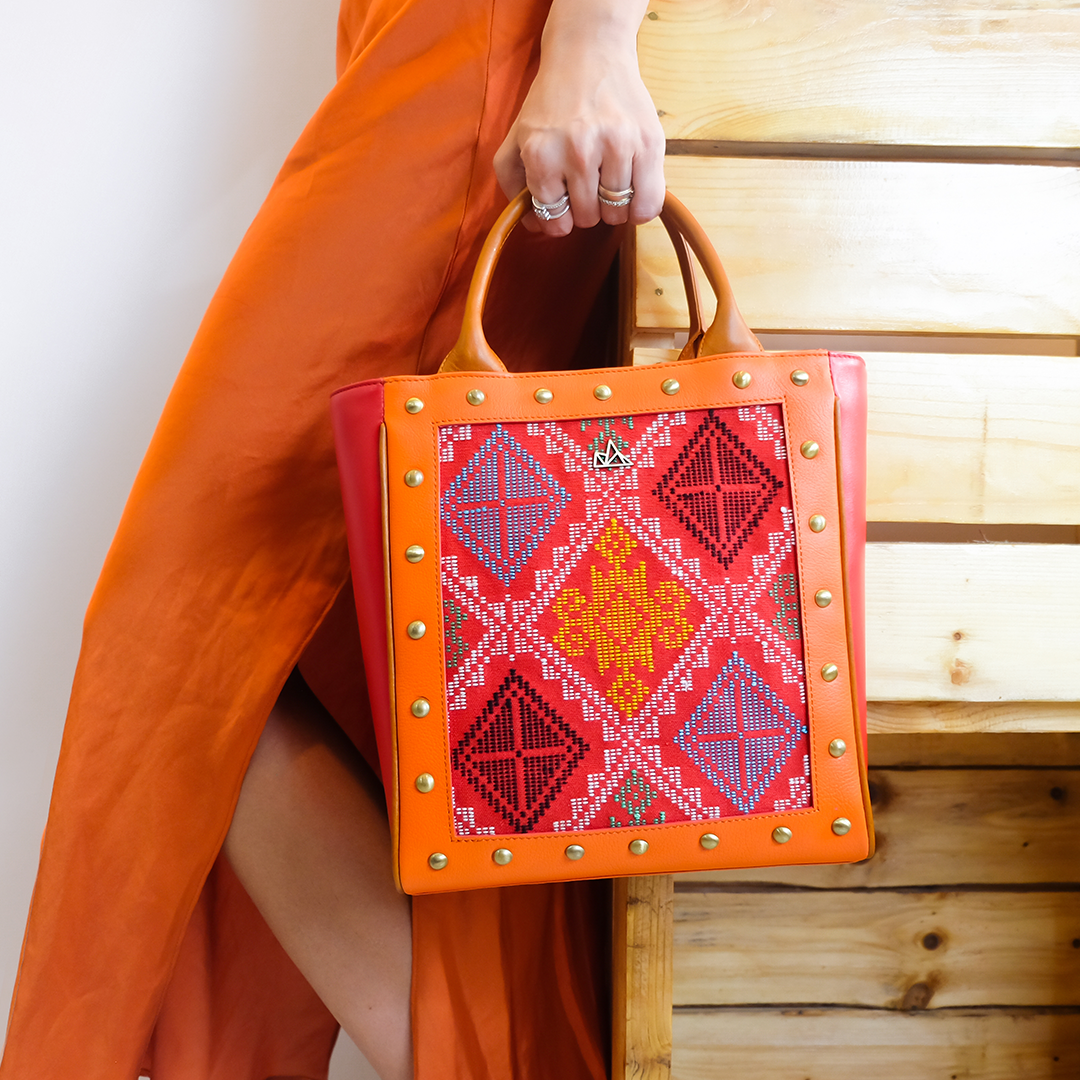 VESTI has been featured and recognized by many local industry groups with publications covering its unique pieces; it has also participated in numerous local trade fairs and exclusive shows. VESTI has also shown in numerous international key cities like London, Las Vegas, Australia, etc. The founder and designer, Martha Rodriguez was awarded The LOOK of Style Awards for British Council in 2013. She was featured in Designer Spotlight in 2014, Manila FAME: RED BOX Designer for Fashion in 2014, Manila Bulletin’s Young Faces to Watch in Design in 2014, Top 5 in an Entrepreneur Magazine Feature in 2015 and became a Representative of the Philippine’s as ‘Youth as Movers of Creative Industries’ in Southeast Asia by UNESCO and SEACCLD. VESTI was also the first Filipino brand to participate in Philippine-UK Embassy’s Preview – an initiative showing during London Fashion Week 2018.

All Products from VESTI 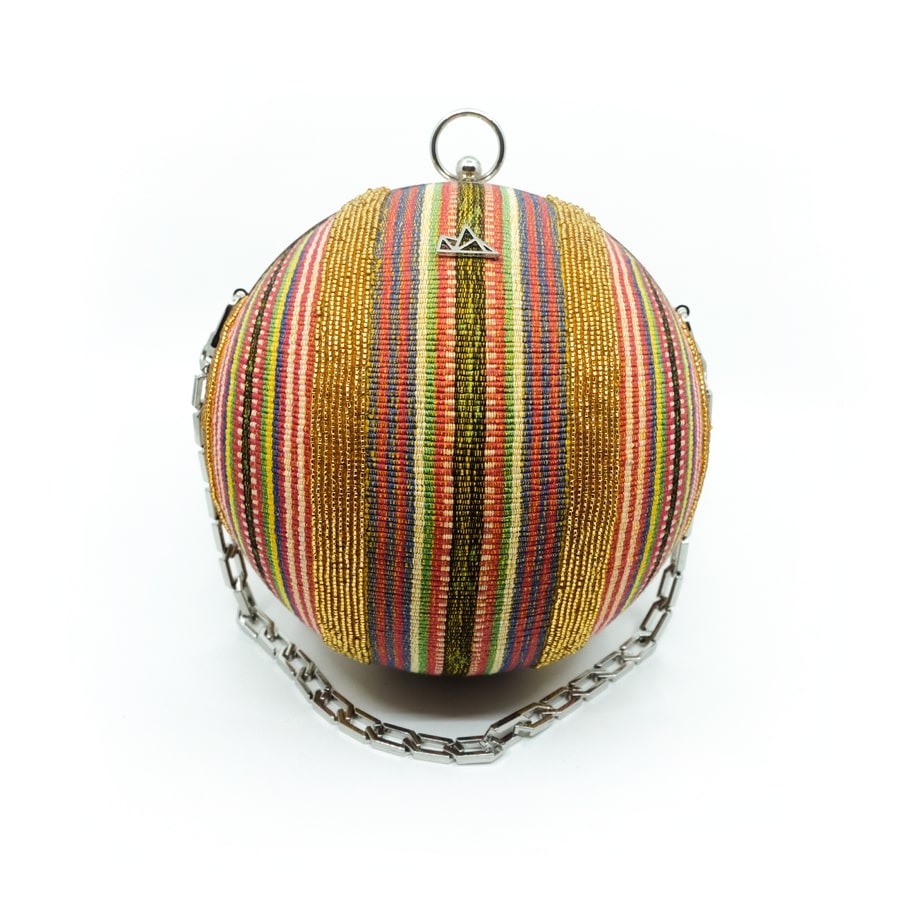 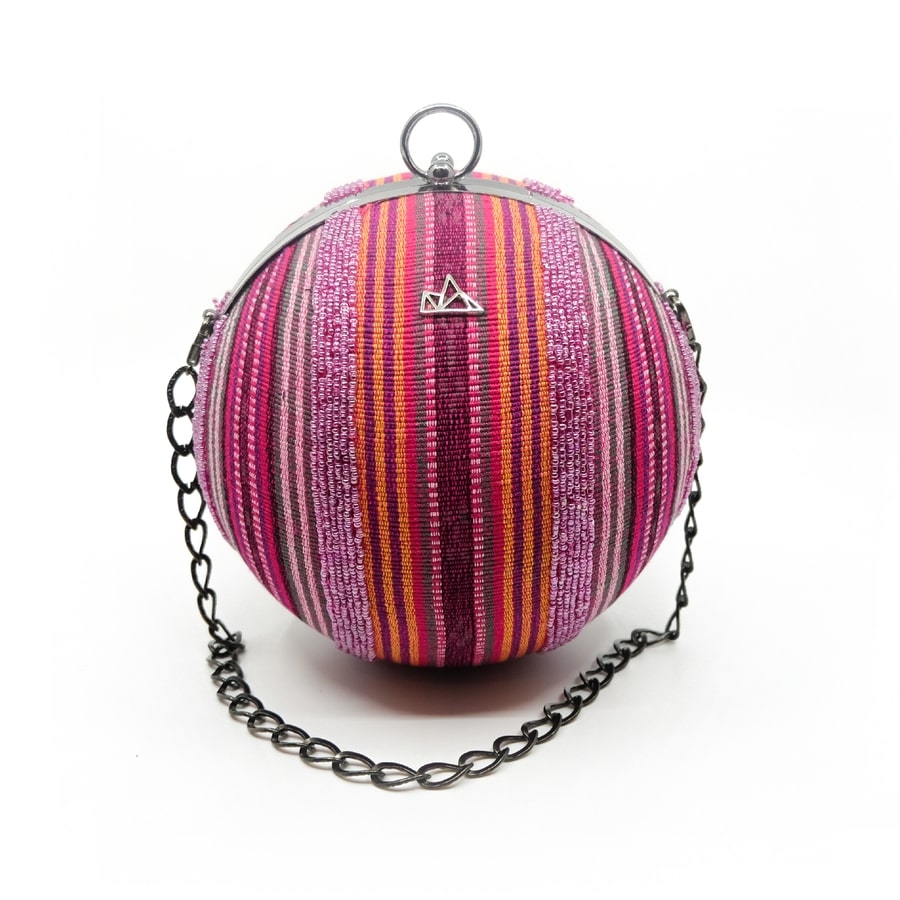 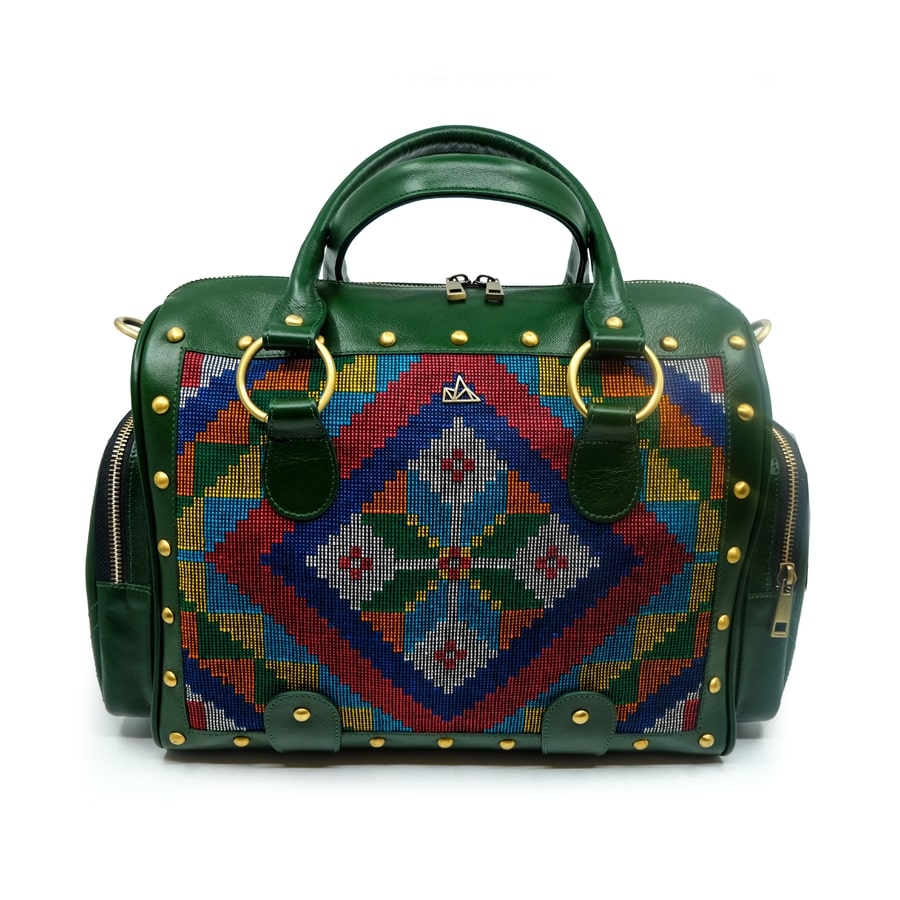 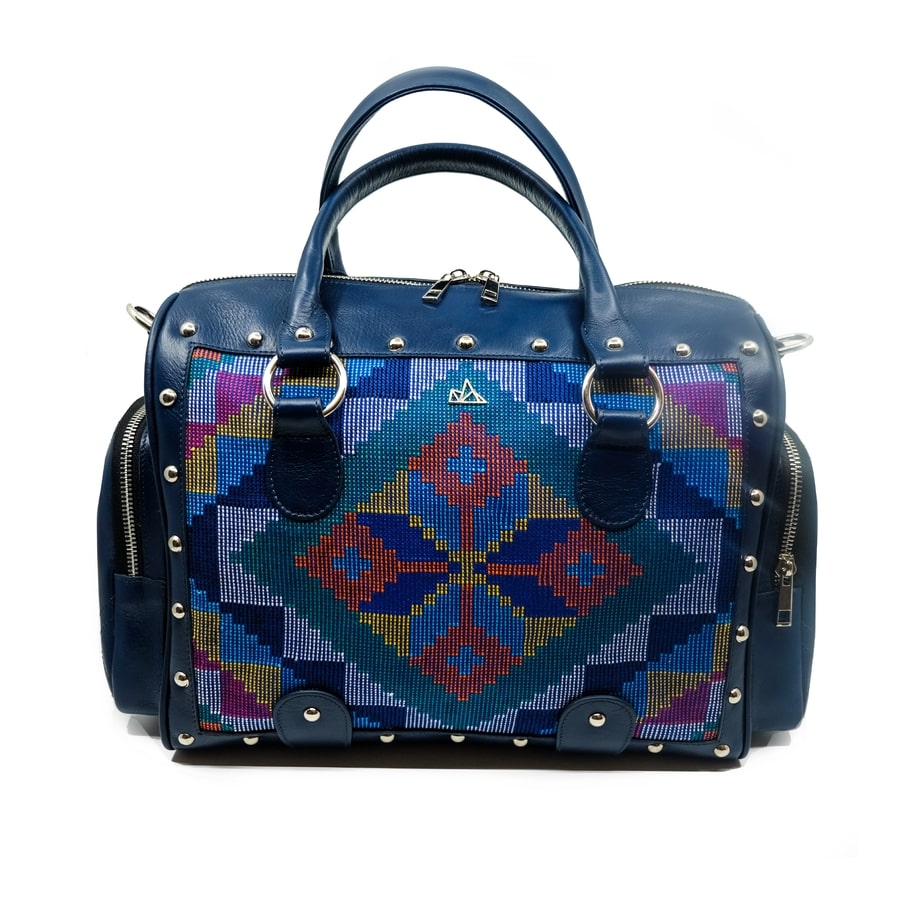