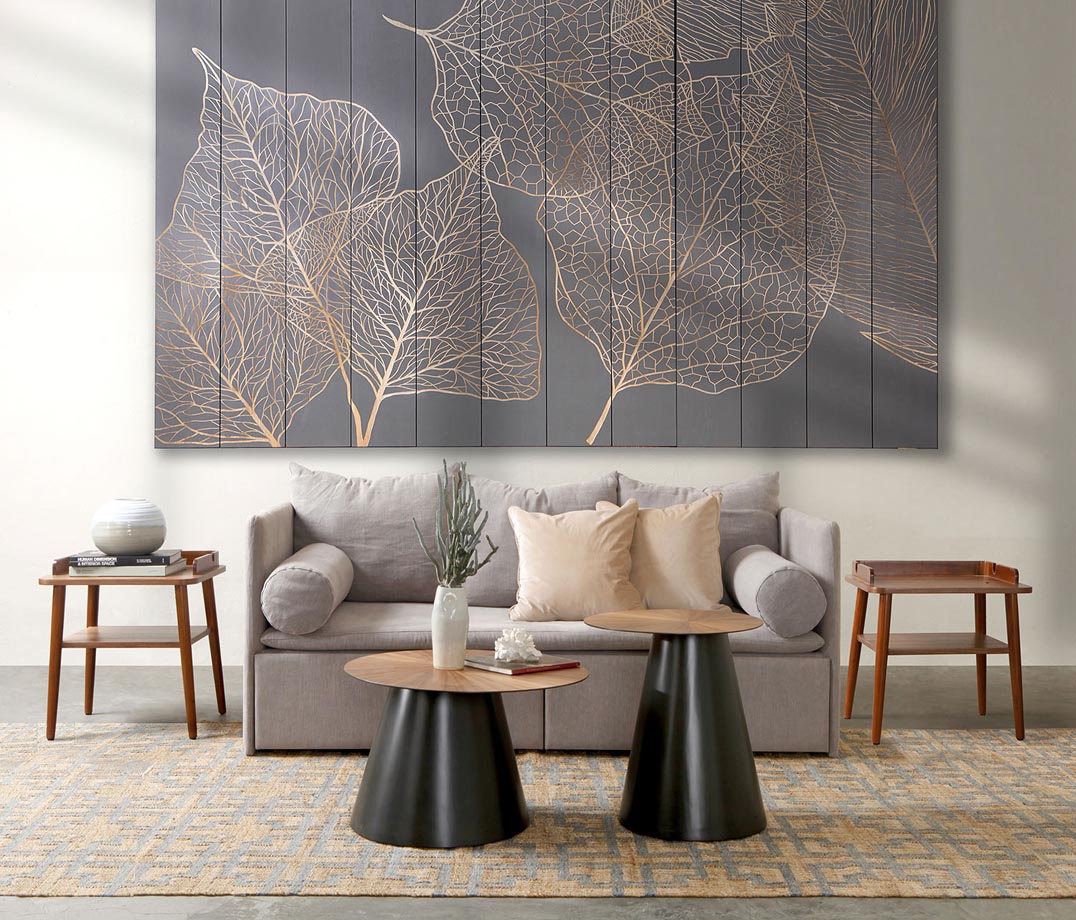 Dukit, an art as old as the history of the town of Betis in Pampanga, is a skill passed down from generation to generation. For years, it has been Randy Viray’s family enterprise since his grandfather established his furniture store in the late 1950’s with classical styles as main design influences. With his grandfather’s passing in 1967, his mother started outsourcing simpler, less costly mid-century modern American, Filipino and Spanish style furniture aimed to cater to the mass market. The store found its niche and grew as a business.

In 1988, the store’s management was finally passed down from mother to son. But it was in 1991 when Randy was stunned and inspired by the timeless Vienna Chair by Michael Thonet. Moved by its elegance, lightness, and simplicity, he adopted and embraced this design philosophy that has become the enduring inspiration of his selections and creations.

“Oftentimes, we choose to complicate matters by adding unnecessary clutter to design (or life, in general) that we end up missing out on what is truly essential.” he says. To share his enthusiasm for this rediscovered aesthetic, he laid the groundwork for his own workshop in the same year.

Initially established as Vienna Furniture to pay homage to Michael Thonet’s chair, the company eventually had to close. Still bearing the same design philosophy in mind, a new reinvented company was born in 2008 – Vivere Lifestyles, carrying its own brand – Triboa Bay Living.

Triboa Bay in Zambales Philippines is semi-enclosed by lush greens facing calm clear waters. Straddling the sea and the jungle, it is the convergence of life. Inspired by the paradise’s beauty and restful scenery where Randy's family spend their holidays, Randy crafted a lifestyle brand synonymous with calm and relaxation. “We wanted the unassuming elegance that simplicity gives off. Thus, our designs have the casual, laidback feel.”, he says.

Today, the brand has blossomed intoa studio and afactory where wood, sometimes counterpointed with steel components, is ingeniously transformed into creatively designed furniture, lighting and objects. These pieces bear that casual laid-back sophistication in a marriage of traditional and contemporary silhouettes. They are being sold LOCALLY: tohomeowners, interior designers, architects, institutions and corporations,and INTERNATIONALLY: in the Americas, Europe, South Africa, Australia and Asia. 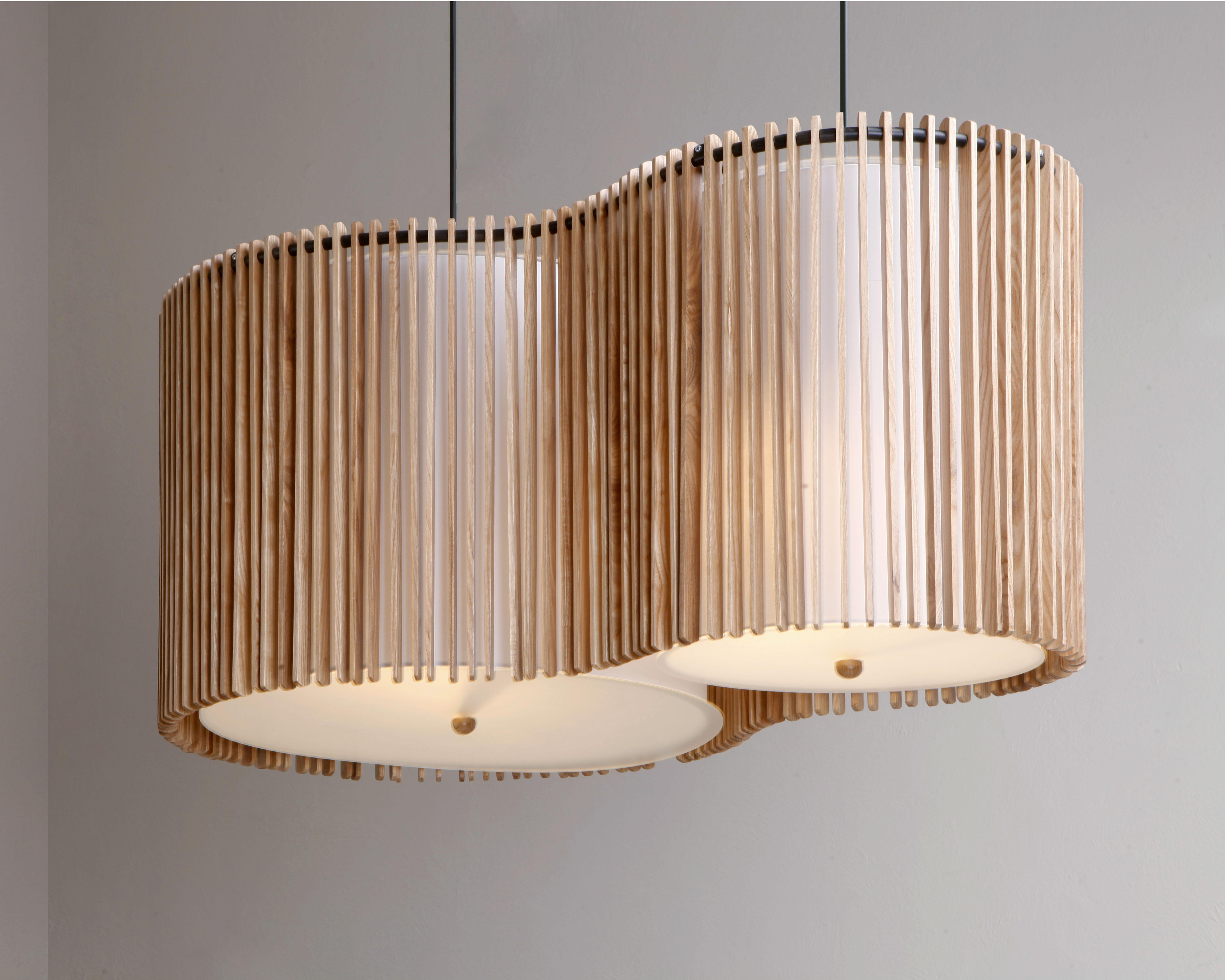 All Products from TRIBOA BAY LIVING