J Makitalo was established by painter and graphic designer Joyce Makitalo in 2008, after winning in the non-traditional category of a national jewelry design competition. She has since been working with third-generation goldsmiths in Bulacan, Philippines and with highly-skilled artisan communities locally to create artful and finely crafted jewelry and sculptural objects.

Her pieces have been described as talismanic and ancient-modern. Creative inspiration often come from ancient symbolism which are playfully translated into jewelry patterns. The principle elements of her pieces are stones, which are often raw, irregular, and hand-cut.

J Makitalo pieces have been featured on the pages of US Vogue, Oprah, WWD US, JCK, and Marie Claire. Hollywood personalities like Katy Perry and Kelly Rowland have been seen wearing them. Joyce has also collaborated with brands such as Aveda, La Mer and Guerlain in the Philippines and was a Project Runway Philippines guest judge in 2015.

All Products from J Makitalo Jewelry 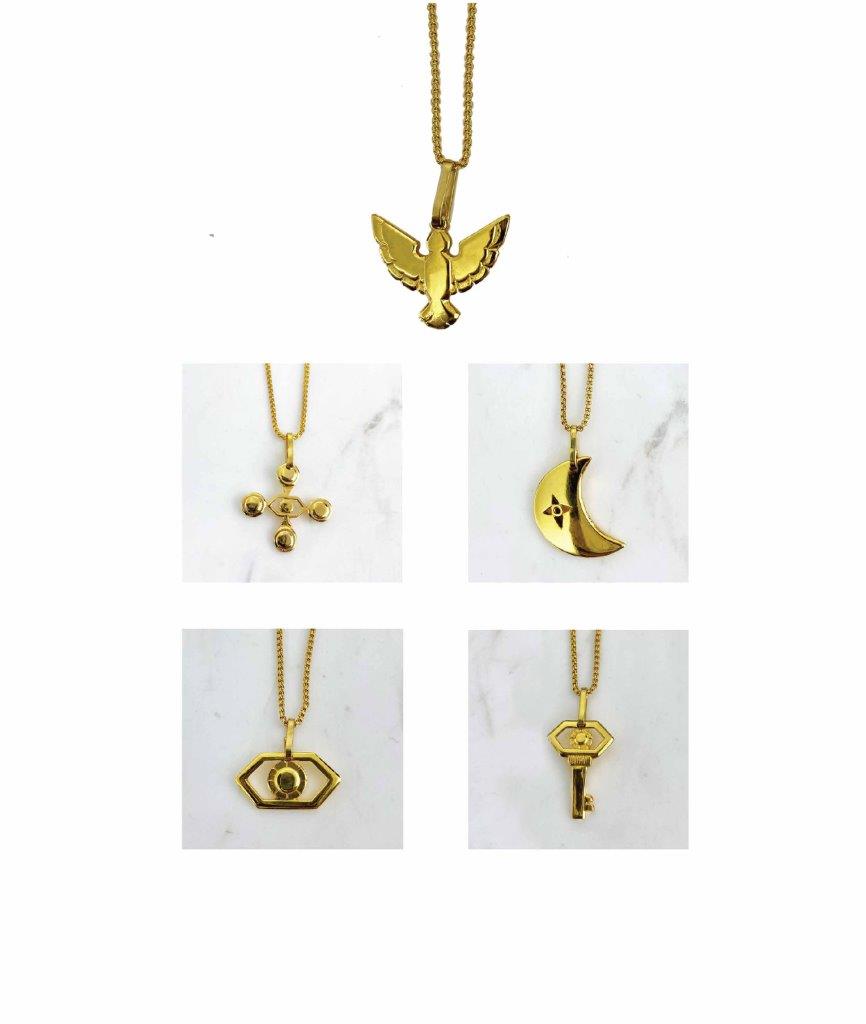 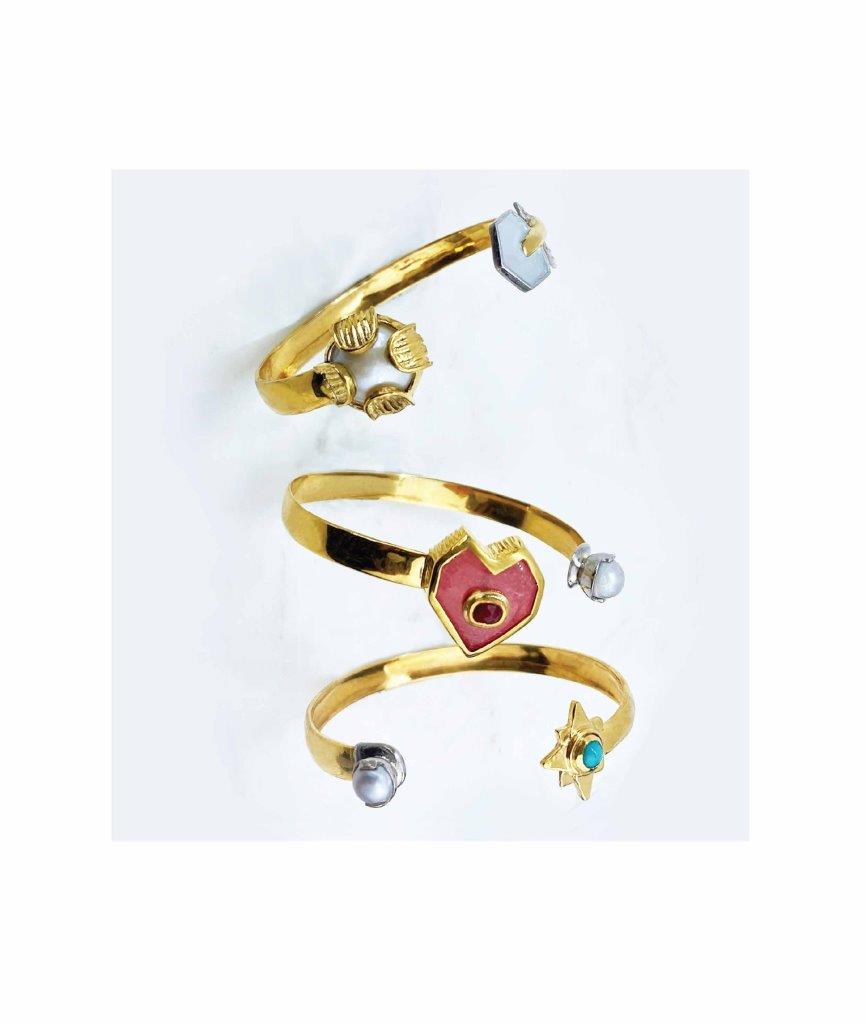 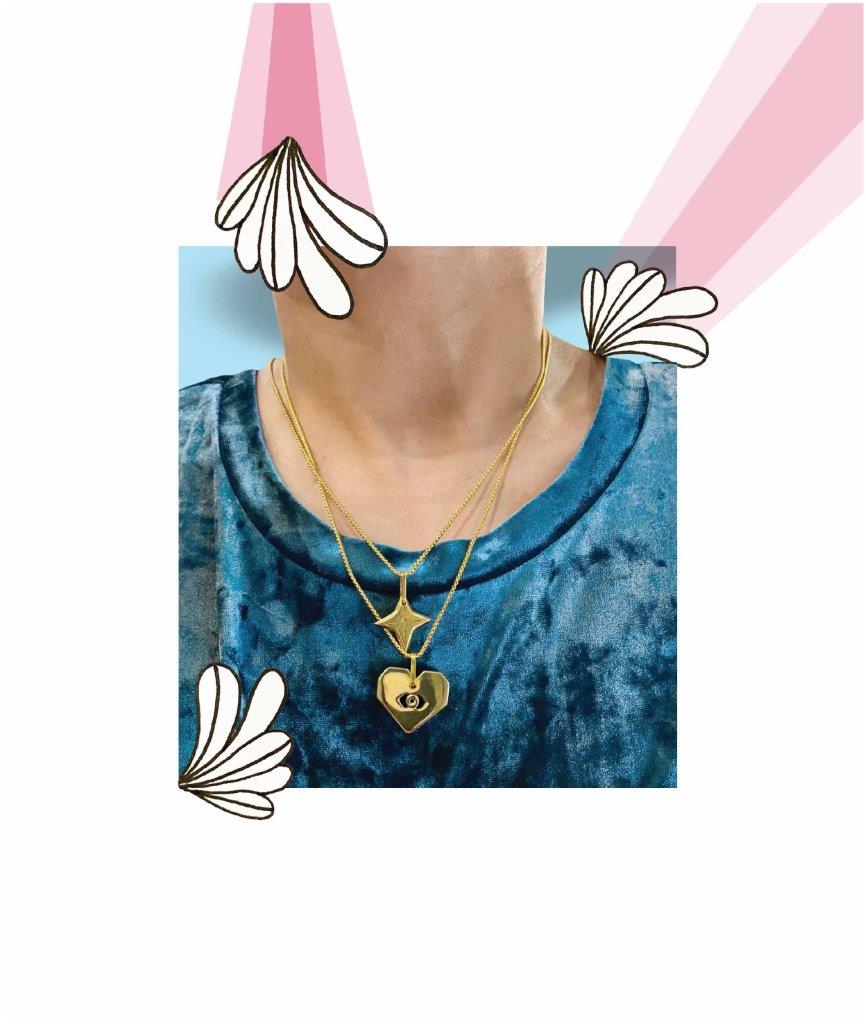 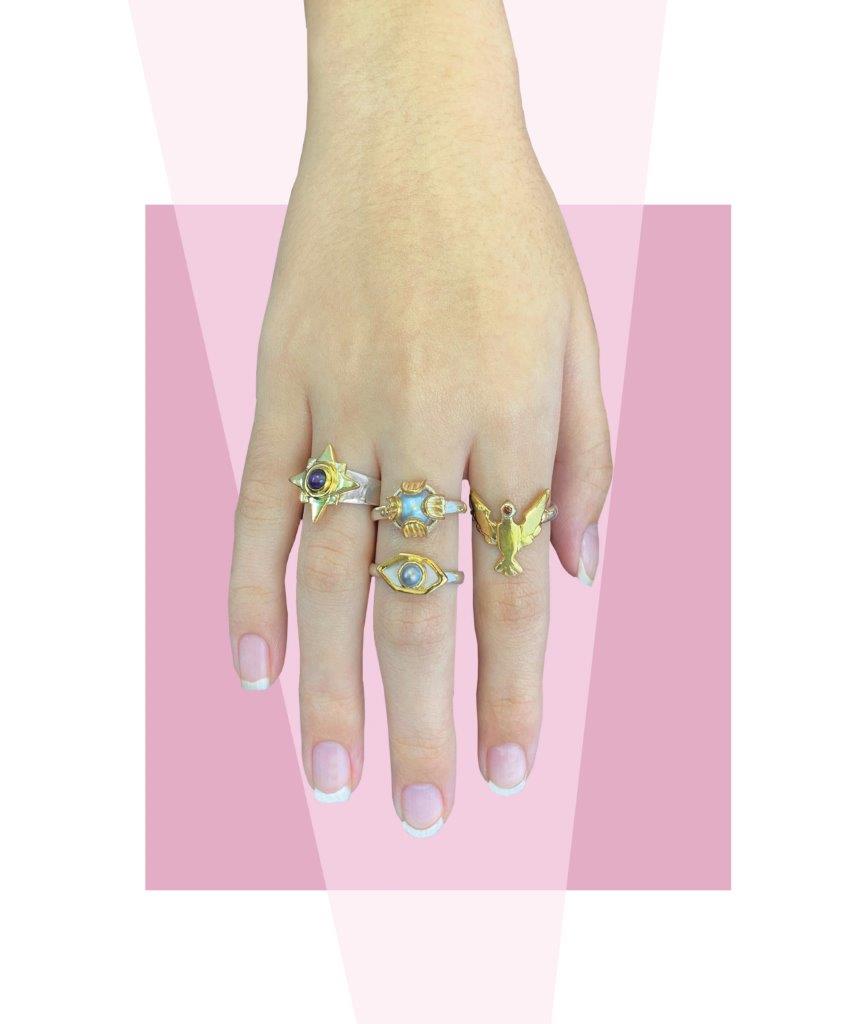 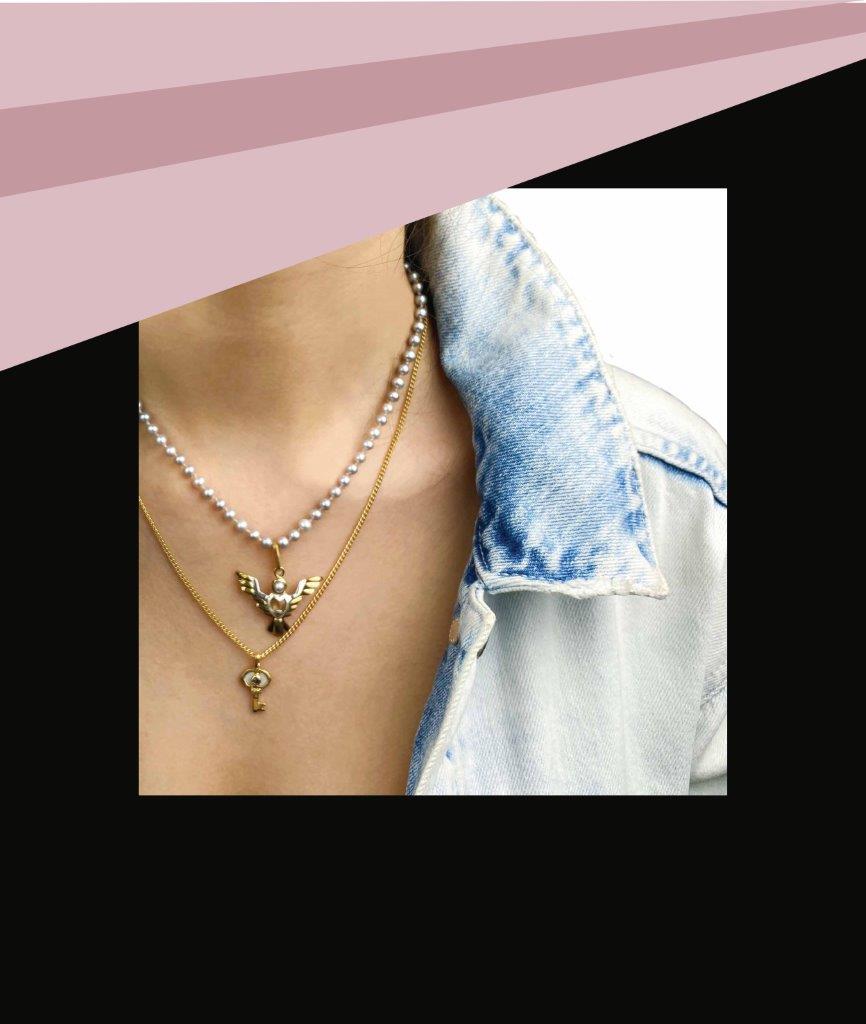