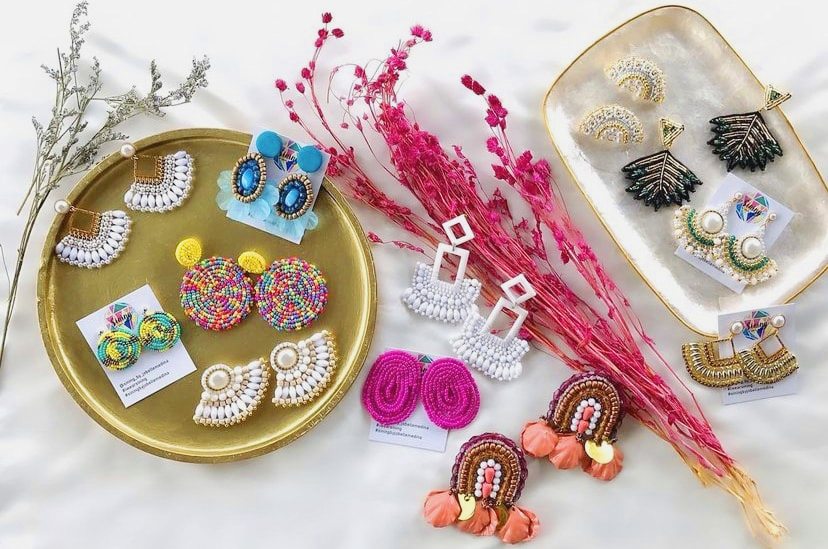 Ever since she was young, Jobelle had a knack for arts, crafts and design. In high school, she would follow Japanese beading tutorials thru magazines and would sell her works online. Her desire to create beautiful things flourished more during college where she took Home Economics Education from the University of the Philippines. Jobelle and her friends came up with "Junkshionista" and created accessories made from junk - resin bottle caps, papier-mâché, old cassette tapes turned into purses, utensil pendants, keyboard and Lego rings.

Right after college, she was hired as a teacher and became engrossed with Philippine culture and geography. She would then incorporate these lessons in her weekly craft classes which serves as her creative outlet. Her career as a teacher lasted 5 years until she decided she wanted a change.

In April 2017, when tassel earrings were becoming a trend, she tried to make a pair using her grandmother's sewing stash, got carried away, and made more than she initially intended. The hunger to continuously create prompted her to start another online business she called “Sining MNL”. With the warm reception of her handmade pieces, she decided to eventually attach her name on the brand upon the suggestion of a friend who believed she’d make it big someday, thus it became "Sining by Jobelle Medina."

Today, Sining by Jobelle Medina has grown as a brand, offering a variety of handcrafted fashion and home accessories she personally makes. Jobelle employs different techniques and uses various materials - from threads, felt, leather, resin, woven textiles, frosted petals, beads, paint and clay. Her products are mostly spontaneous, sometimes leaning towards nature and Philippine culture but she makes sure that they are aesthetically fun, classy and sometimes whimsical as well.

All Products from SINING BY JOBELLE MEDINA 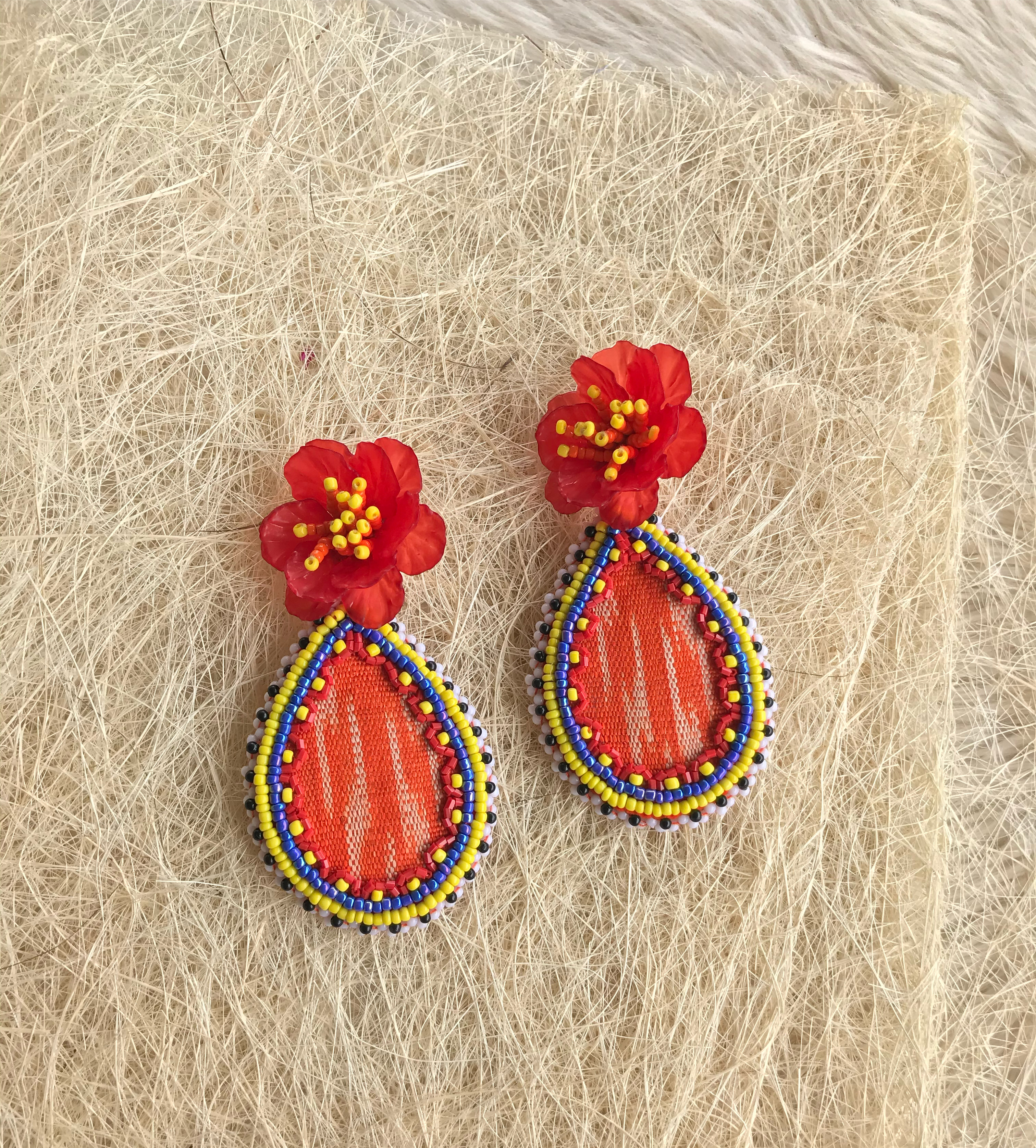 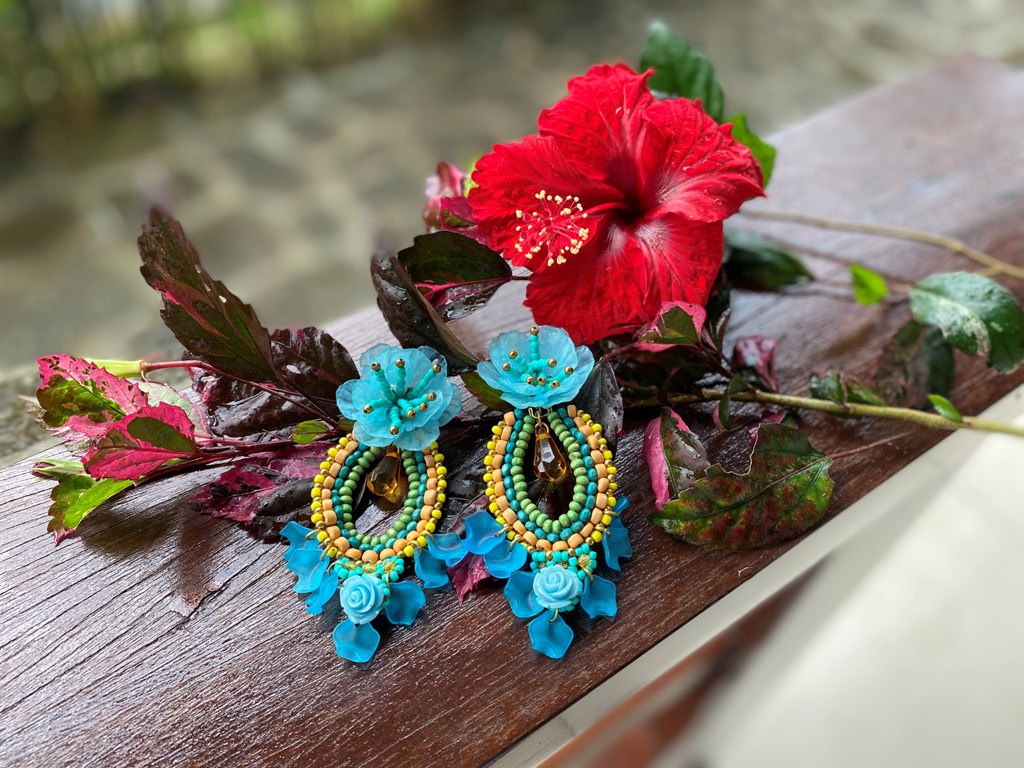 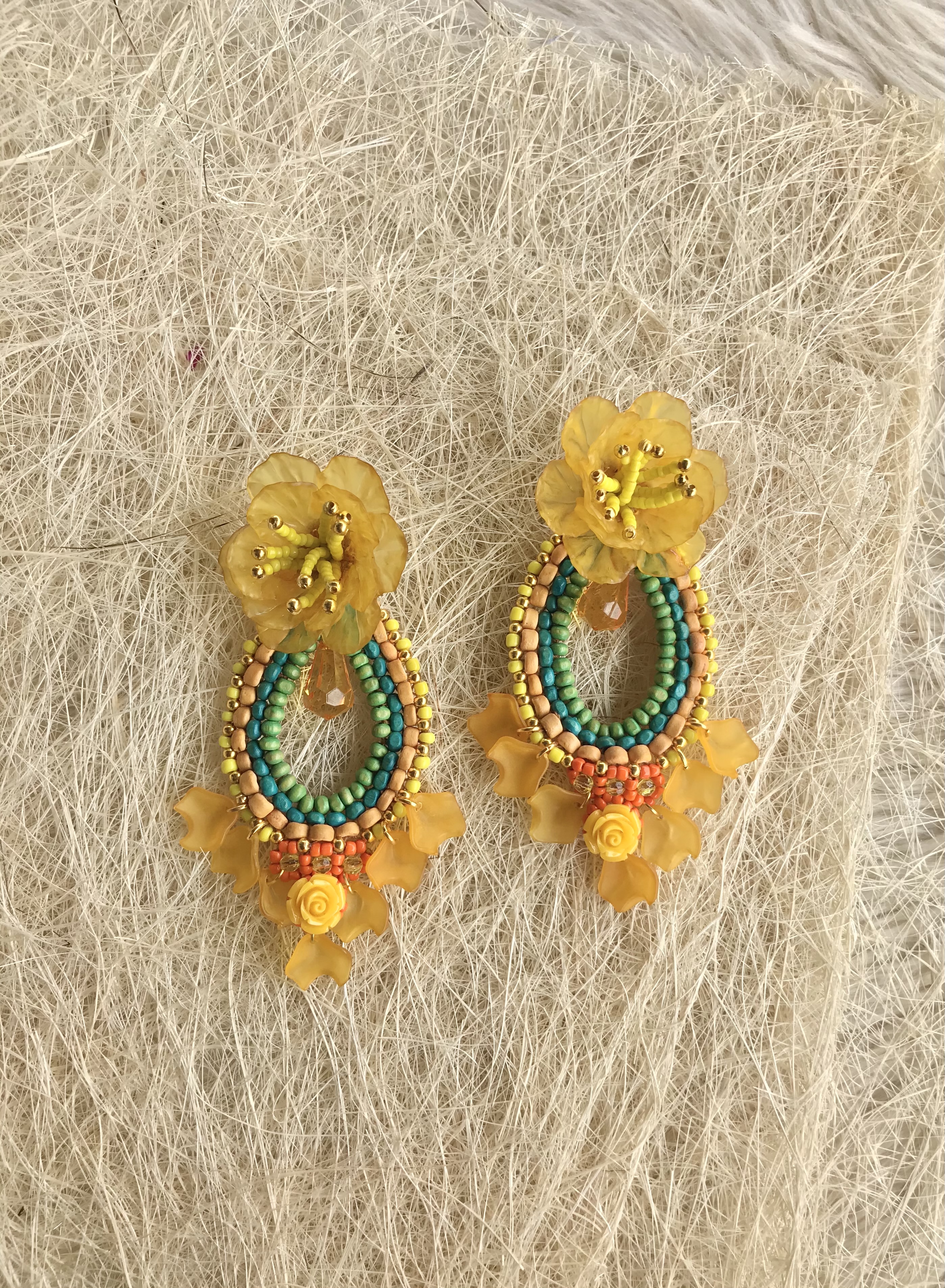 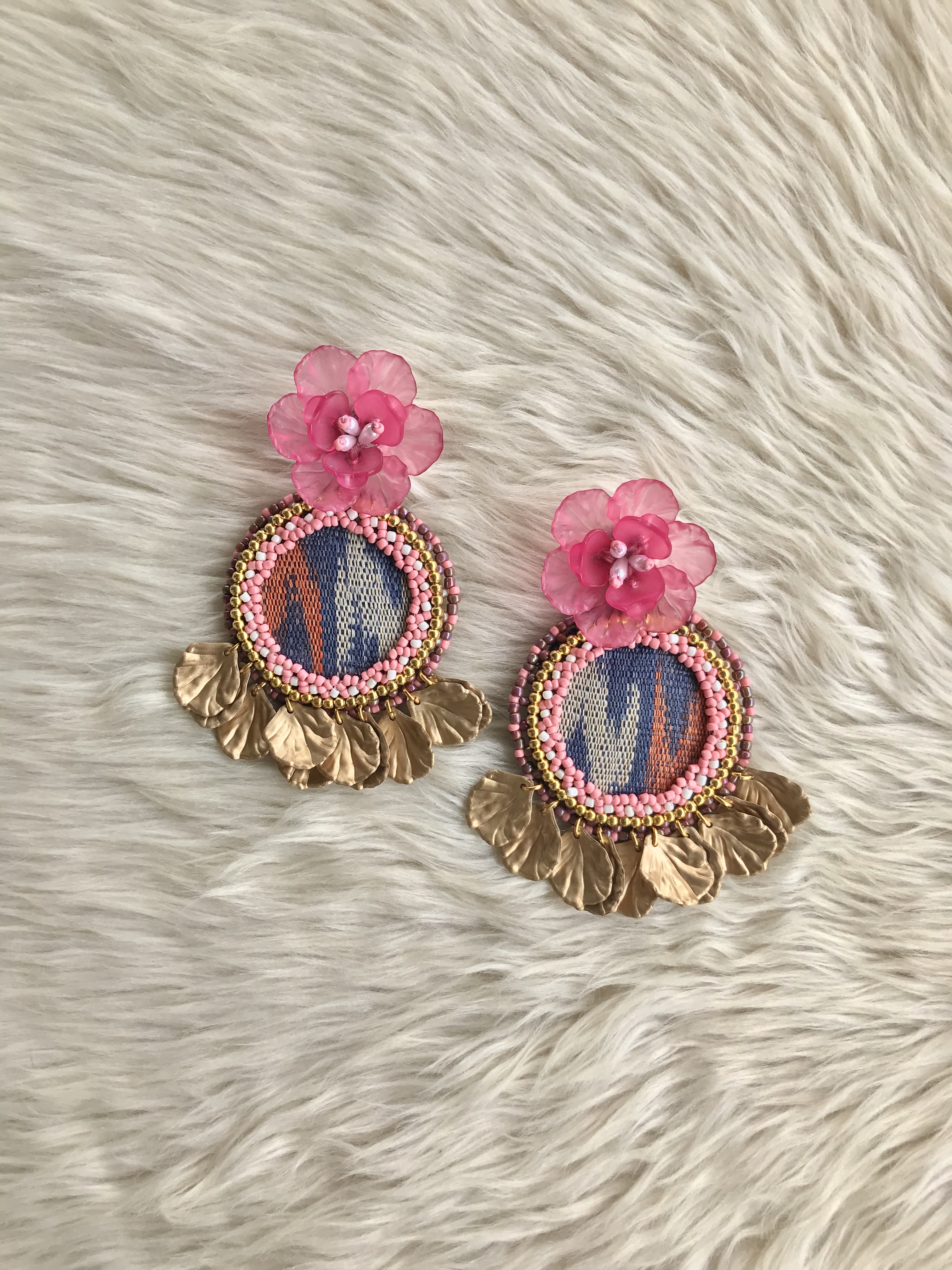