How It All Began.

It started way back 1970s, in a small factory in Sto Nino Marikina, when my grandparents- Eliseo and Lelita created their first few pairs of footwear. Through their perseverance and craftsmanship, they were able to introduce quality products in the market. As a child, my father- Ramir made the shoe factory as his playground. While his friends would play with their new acquired toys, young and curious Ramir would tinker on leather scraps, rubber and shoe lasts. In the afternoons, he would help out assemble shoe boxes for shipments. Little did he know that these “play times” would become his foundation as a future shoemaker that he is today.

As a humble shoe factory in the 70’s, Ramir Shoe Manufacturing has proven to withstand the test of time. Despite competition and market deflation, it continues to produce durable footwear for the mass.

Come 2017, third generations start to take over family shoe businesses in Marikina City. The Shoe Capital has started to regain its popularity. Millennial has began appreciating locally made footwear, as younger generations of shoemakers introduce bespoke footwear that are hand made with superb quality.

Today, Ramir Shoe Manufacturing introduces, “Ramir” - a fresh line of artisanal leather & rubber goods and that are all GENDER-NEUTRAL.

All Products from RAMIR 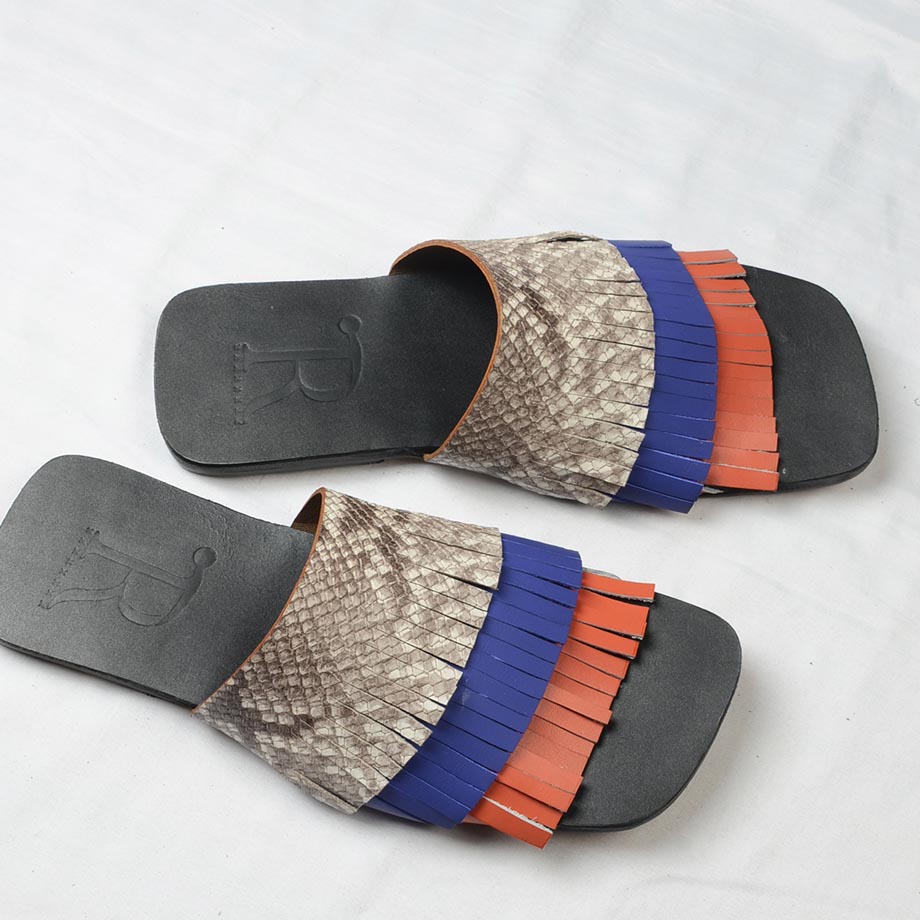 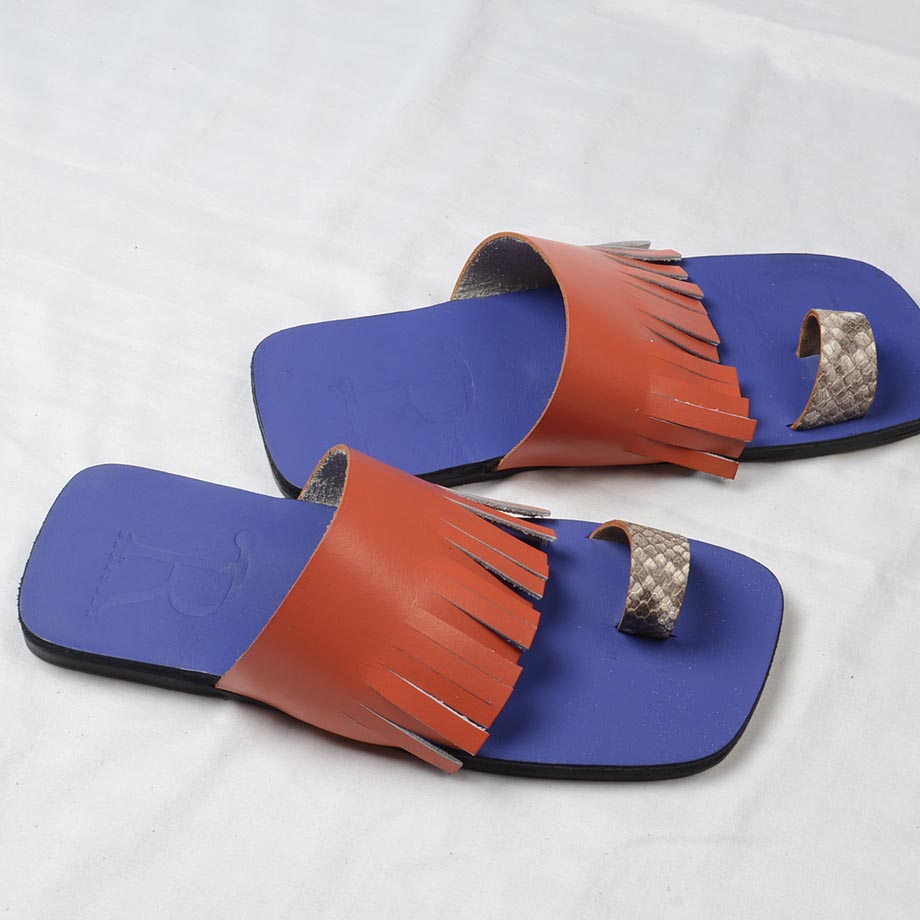 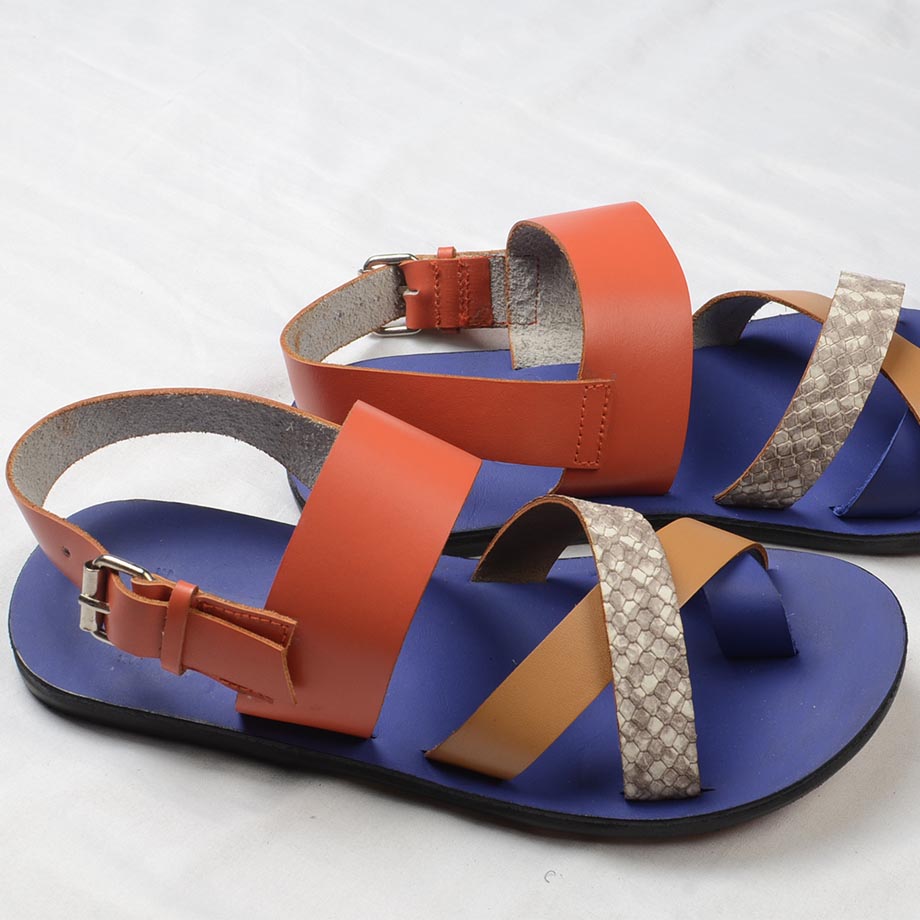 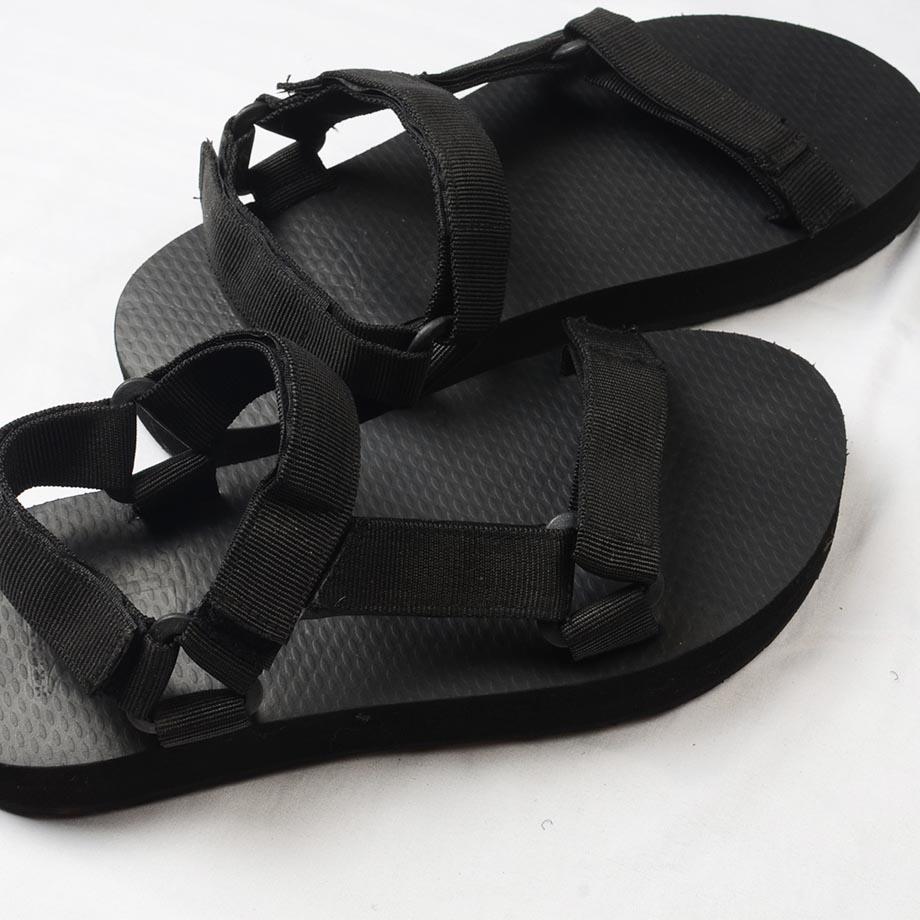 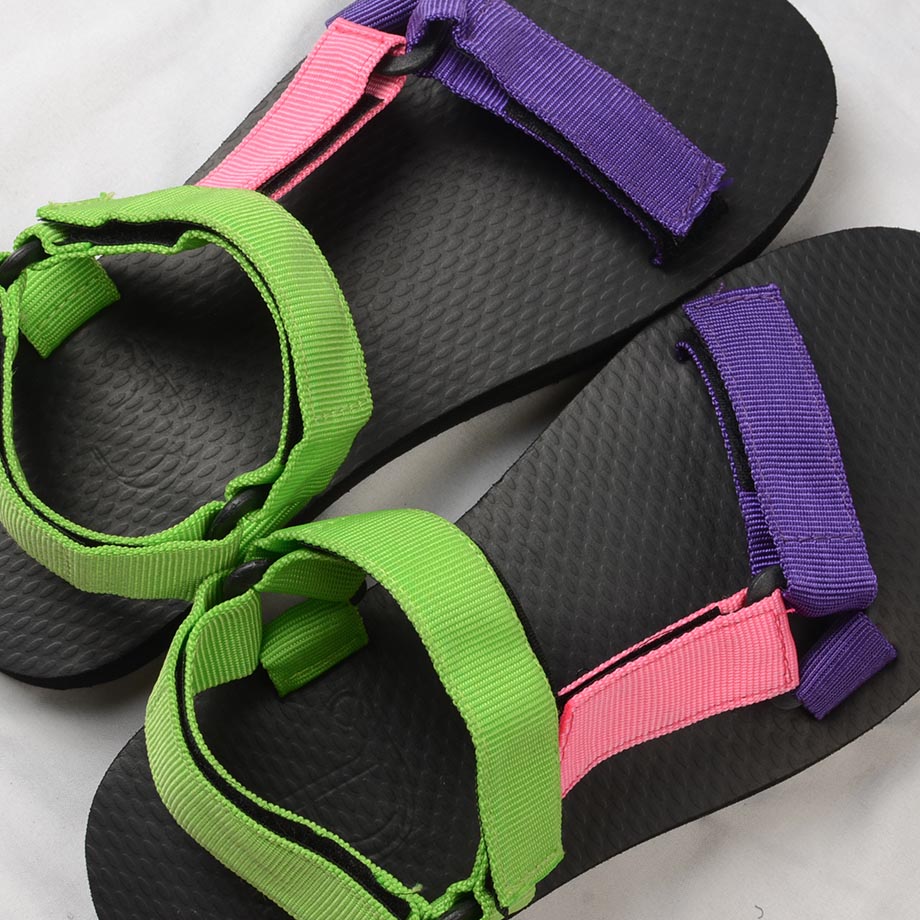 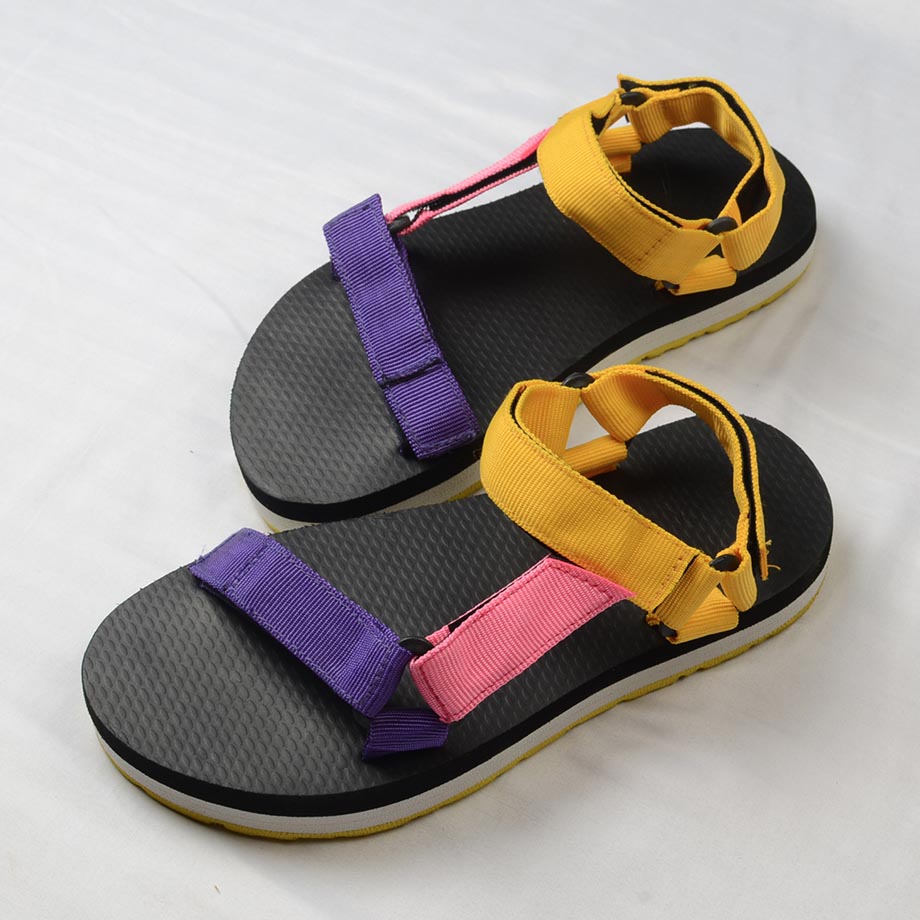