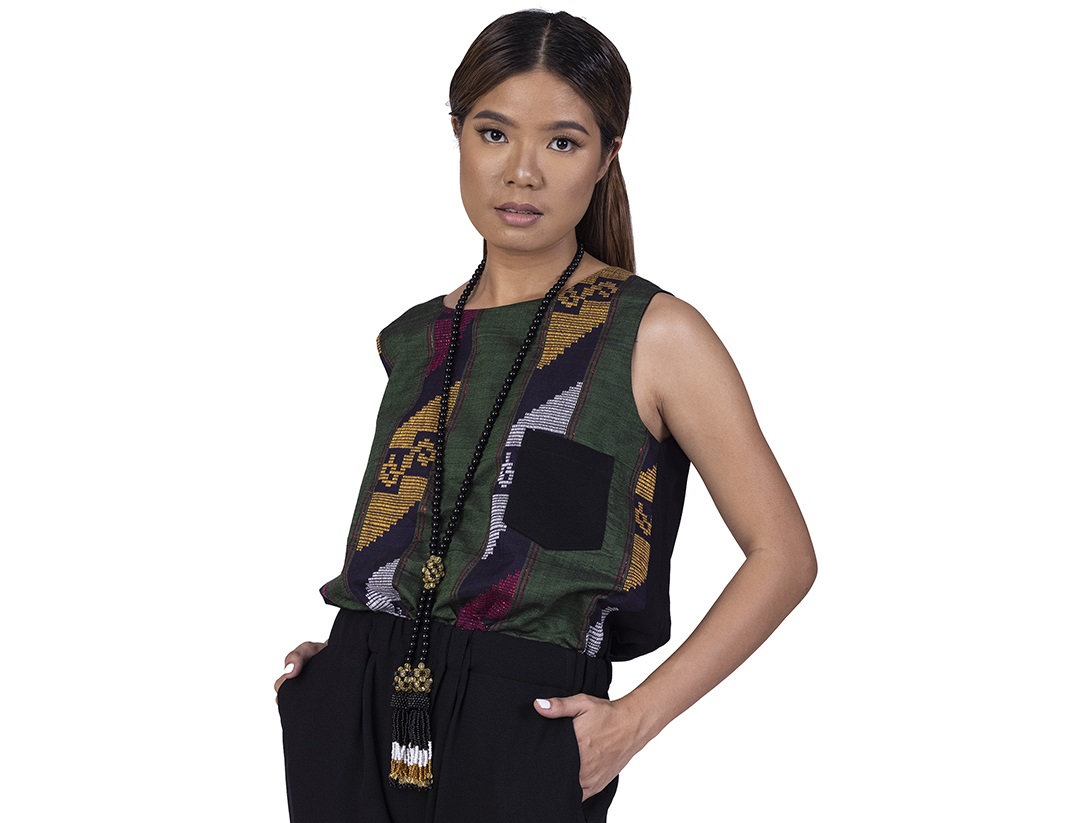 Steffy Misoles-Dacalus is more than just your average designer. Her quirky and feisty personality along with her cultured tastes, translates to every work of art she creates. Steffy de Mylo, a label she named after herself and her son, began as a business that designs fashion-ready office uniforms for corporate clients and eventually turned into a full fashion line. Her label is well known for her intricate designs that incorporate the Mindanaoan fabrics crafted south of the Philippines.

She first featured her pieces at an ancillary event for the 2017 Ms. Universe pageant. In less than a year, she found herself working on designs for the international runway. As for her preferred fabrics, Steffy said that her go-tos are malongs woven by the Dreamweavers of Lake Sebu, T’nalak, Inaul from Maguindanao and Langkit from Marawi. Steffy decided to push the boundaries a little further and ventured into footwear. Her shoes are best described as stylish and comfortable with her signature Mindanao textiles.

Steffy states that her number one priority in footwear is that they should be wearable and comfortable without having to sacrifice style. Local celebrities and fashion enthusiasts, such as Heart Evangelista, are happy supporters of Steffy’s work throughout the years. Steffy’s journey is a great example of what it takes to be a great designer in the fashion industry. Steffy and her works of art represent the rich culture of the Philippines, and her use of local fabrics honor her roots as a proud Filipina.

All Products from STEFFY DE MYLO 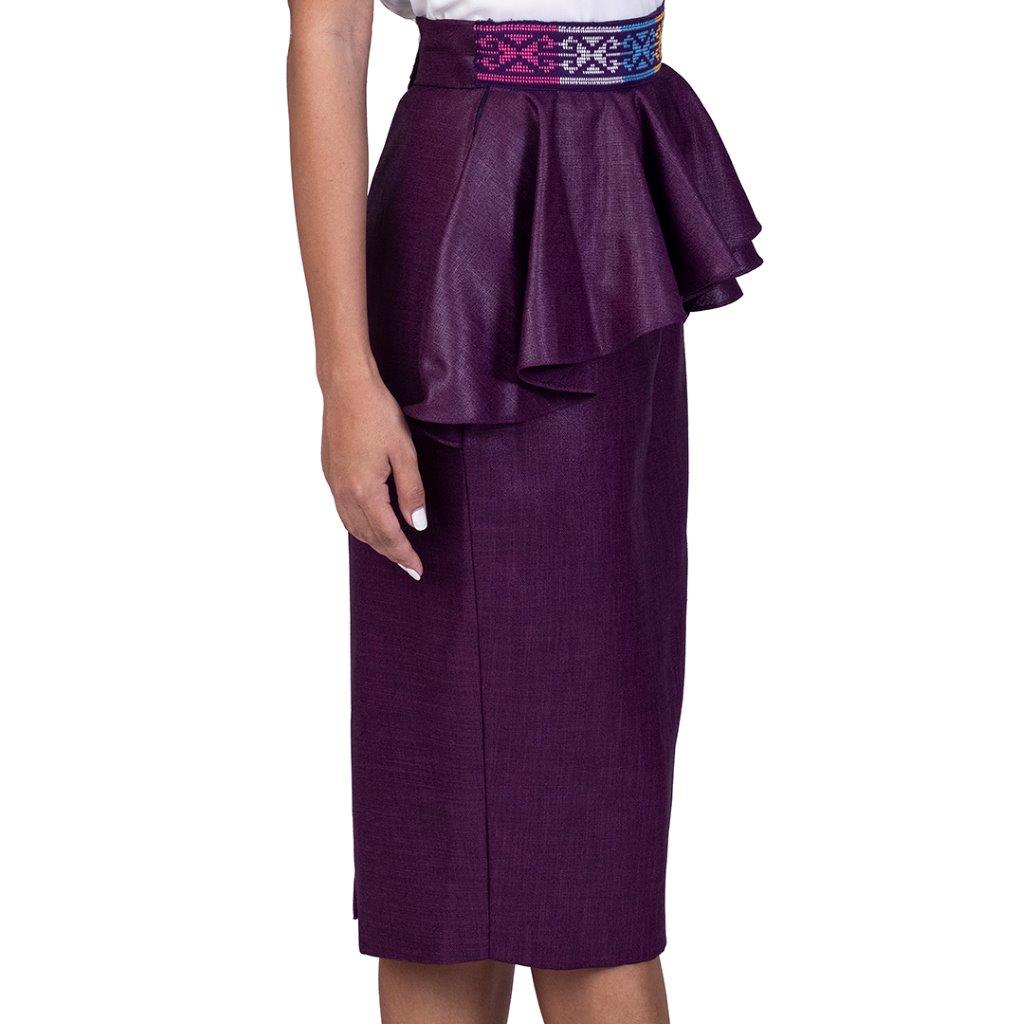 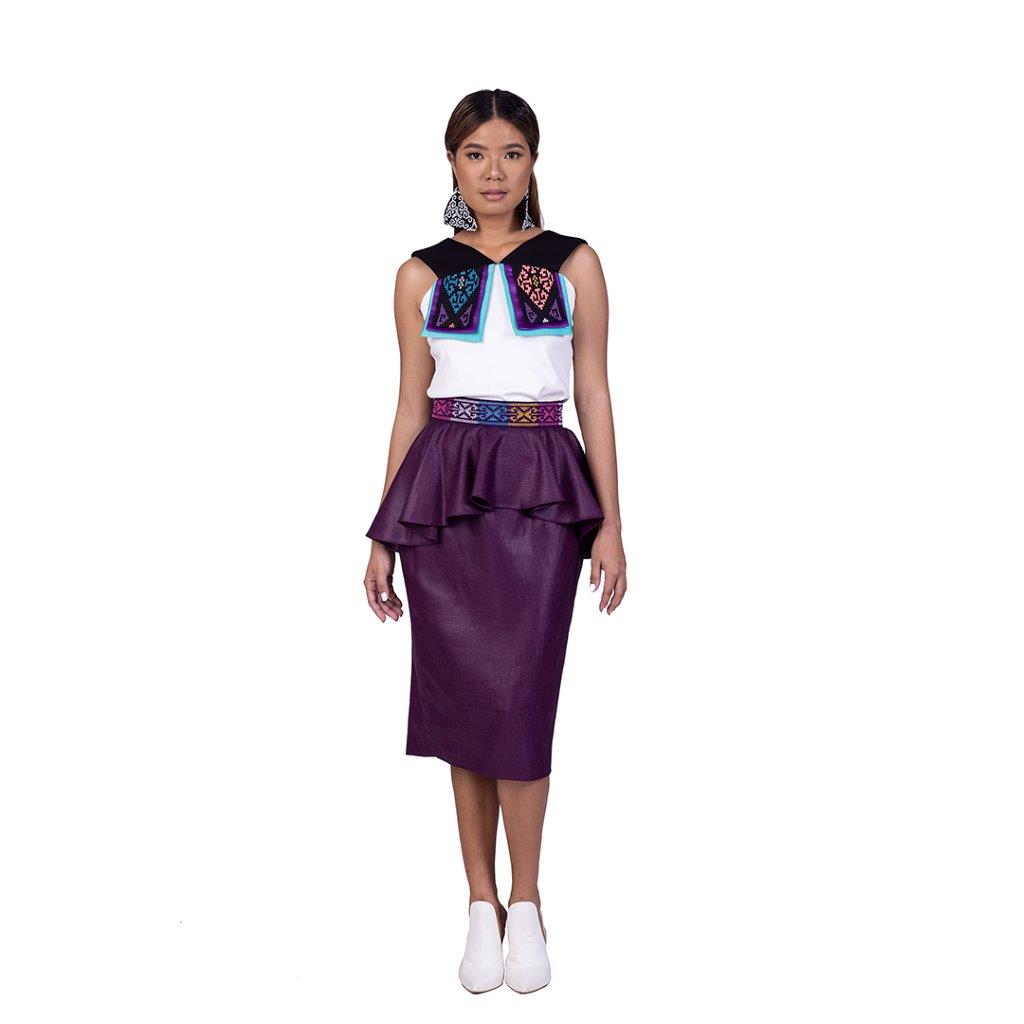 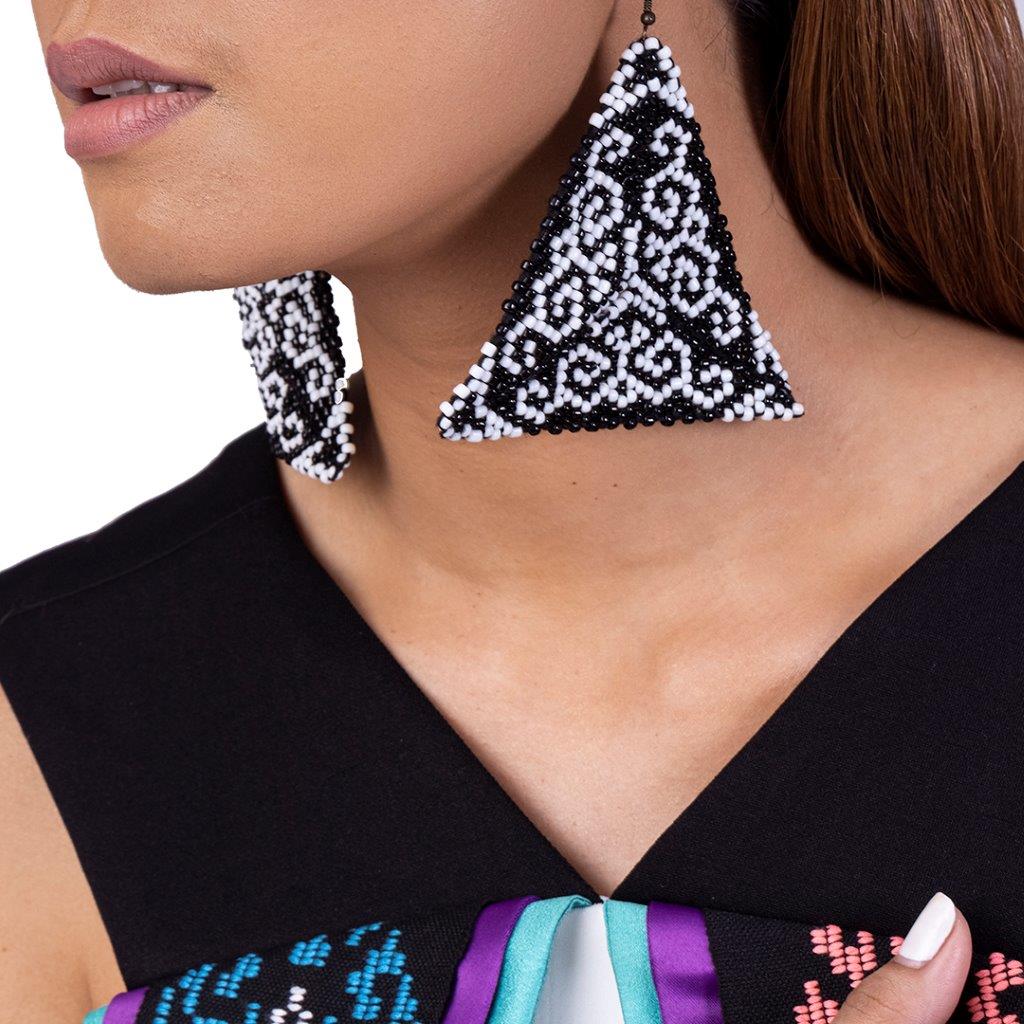 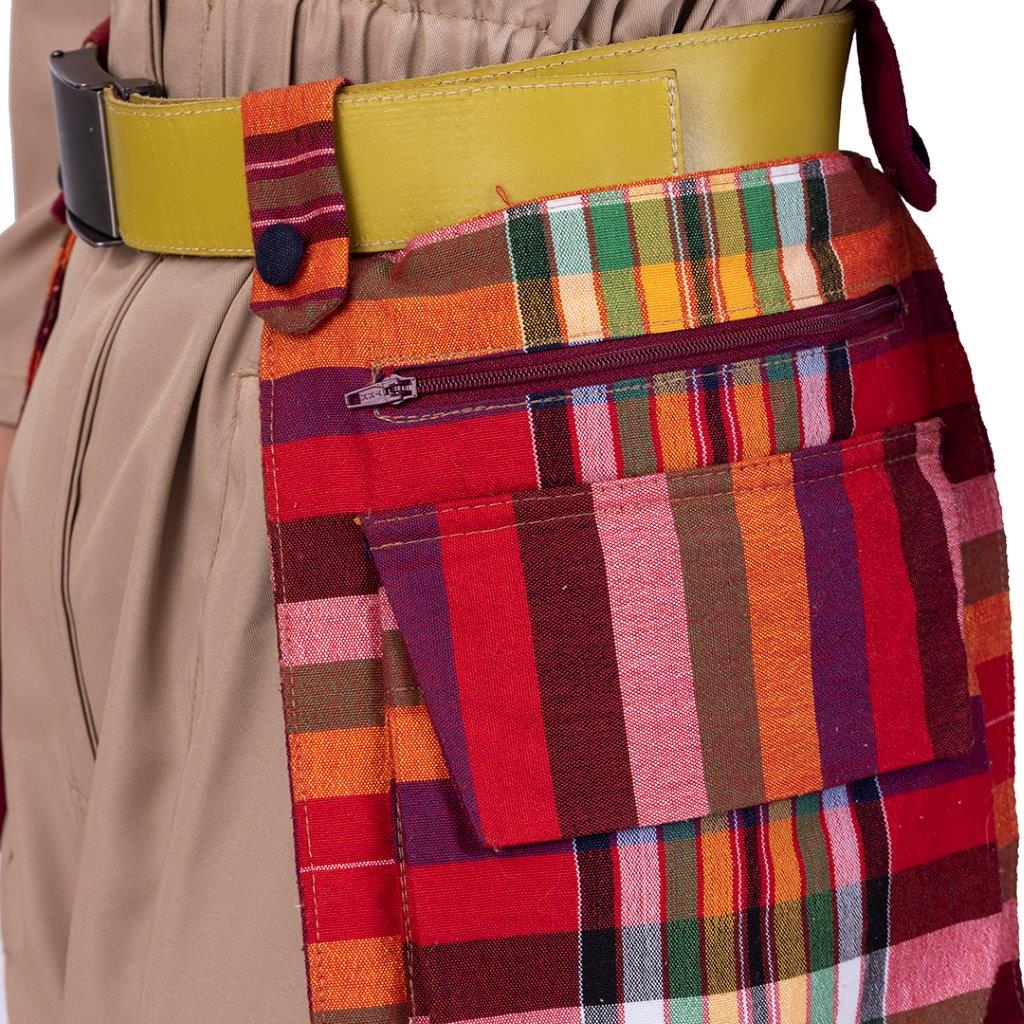 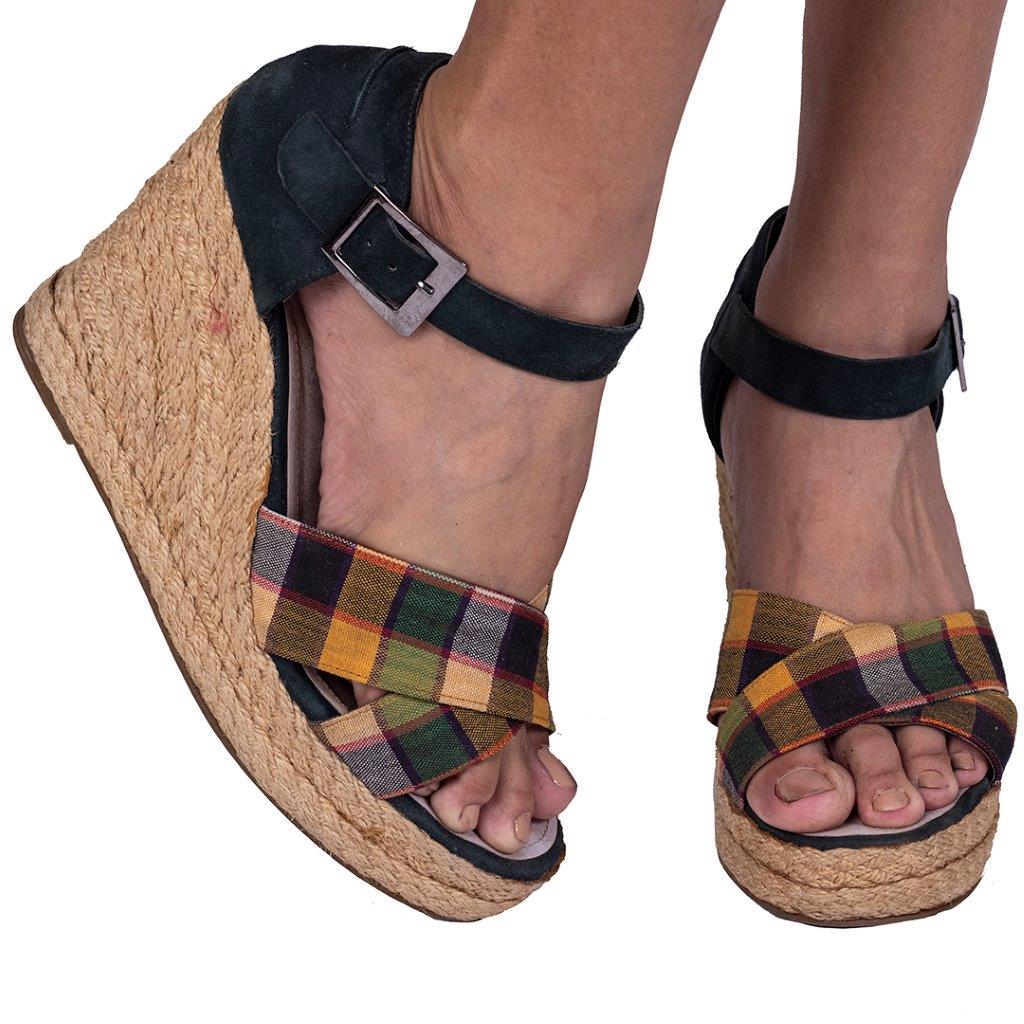 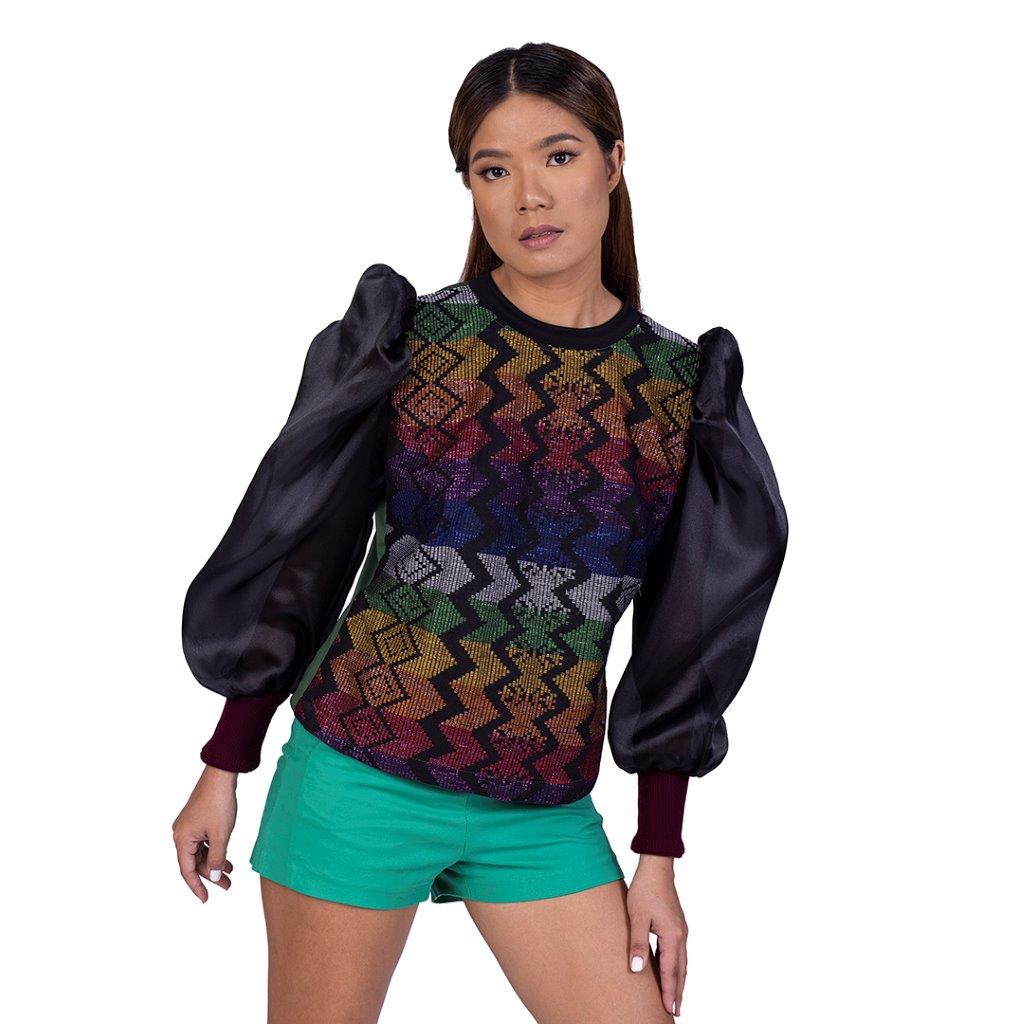