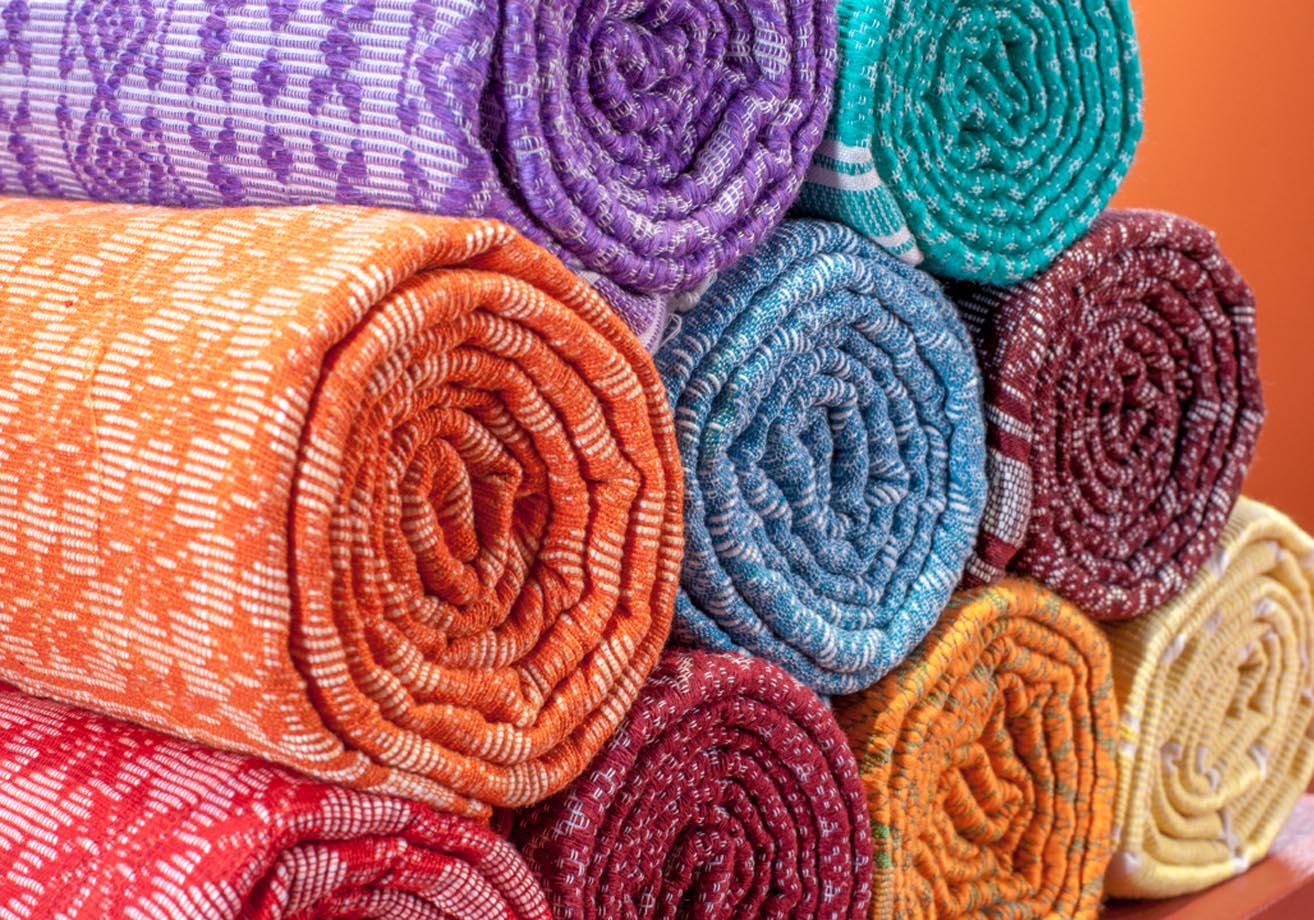 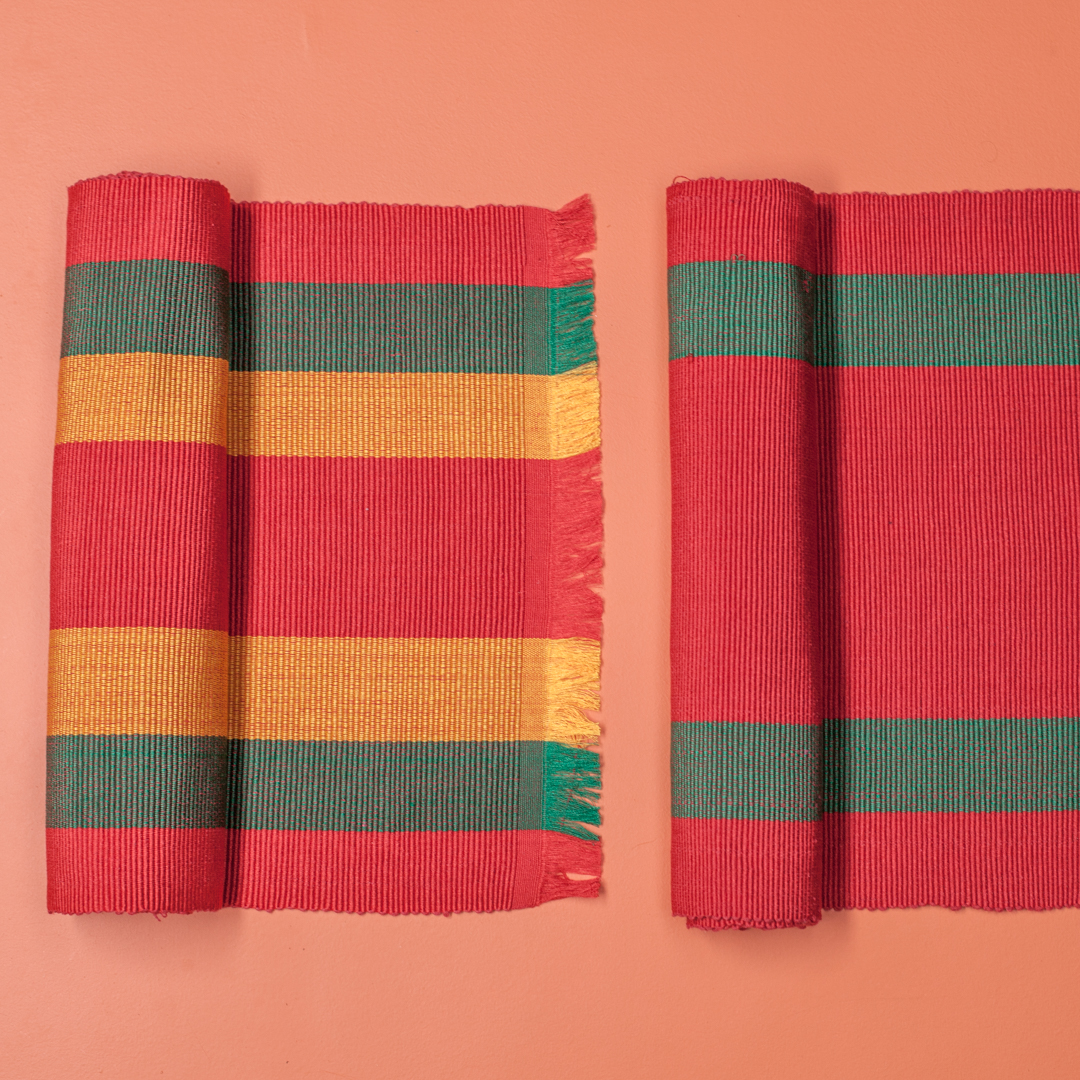 Founded by actress Dina Bonnevie-Savellano, La Bon Vie’s existence is rooted in the desire to revive and preserve the dying art of abel weaving, one of the few surviving traditional crafts in the region. Using her influence and business savvy, Ms. Bonnevie-Savellano connected the weavers to homeware and fashion brands that wanted to use the textiles for their merchandise. Also, La Bon Vie started selling its own line finished products such as table runners, sofa throws, blankets, bags, and footwear.

Soon after, the company amassed a sizeable clientele consisting of retail outlets, lifestyle stores, small- and medium-size enterprises, and designers. As for directly selling to consumers, a small shop in Victorino’s – a restaurant owned by the Savellano’s, as well as trade shows became profitable channels. La Bon Vie also began to expand its business internationally by exporting and establishing its presence in business-to-business (B2B) platforms in countries like Vietnam, Indonesia, and Singapore.

The 2020 global pandemic brought about unforeseen difficulties. With the weavers housebound and constantly weaving, the textile supply increased multifold. However, the demand significantly decreased with orders from usual clients coming in trickles. The direct selling channels were also lost. 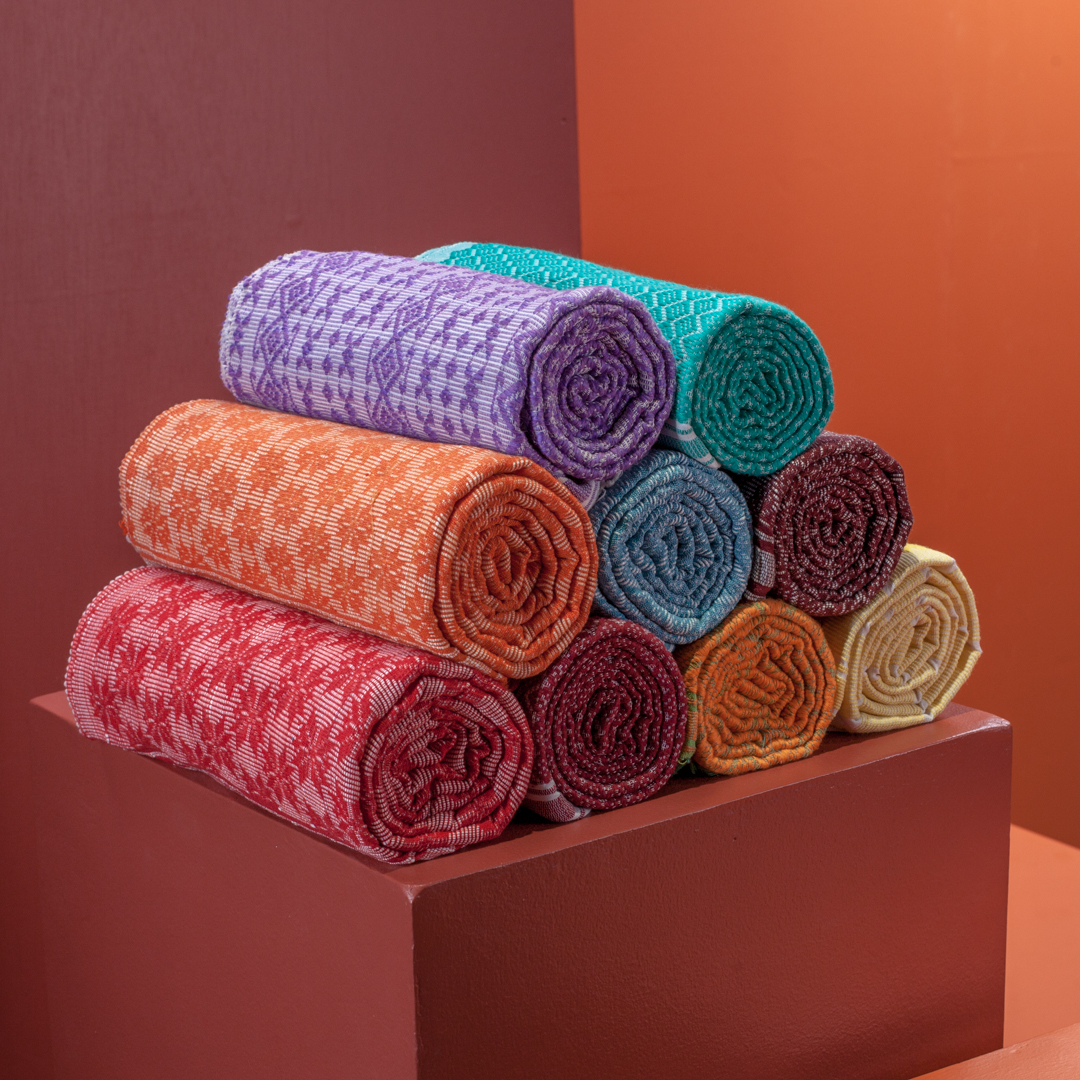 In response, La Bon Vie bolstered its online presence by reactivating its social media accounts. Through these channels, the company is able to connect with old and new customers. Furthermore, the company is currently in the process of building an e-commerce website and exploring partnerships with e-retailers to market their own home and fashion line. For now, they are conveniently reachable through email and social networks.

Amidst the challenges, Ms. Bonnevie-Savellano maintains a positive but realistic mindset. She is hopeful that a recovery is forthcoming, but she refuses to simply hunker down until the storm passes. The priority is to keep traditional weaving as a viable source of income to encourage younger people to learn and master the craft. From only a handful of artisans in their 70s to 80s, La Bon Vie presently has more than 100 weavers, some only in their 20s. Ms. Bonnevie-Savellano wants to give all of them the opportunity to improve their lives. After all, the name of the company was derived from the French phrase La Bonne Vie, which means “the good life.” 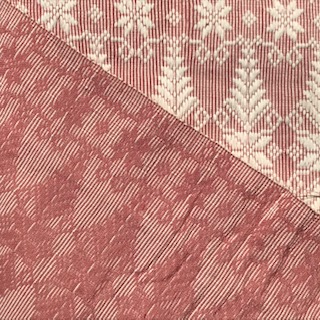 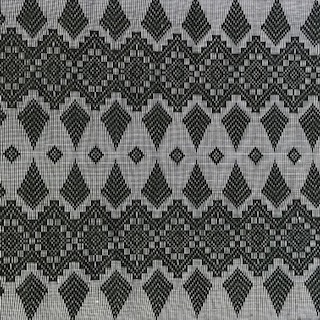 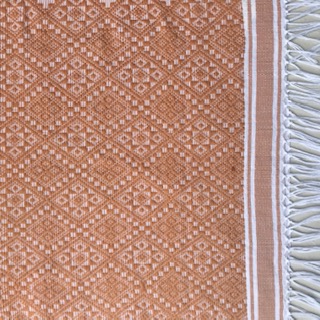 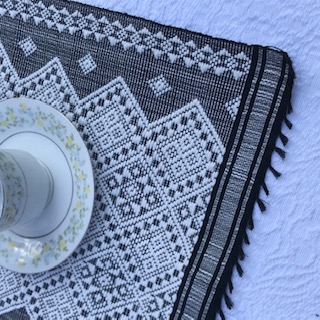